Tax saving scheme, which was announced in the Union Budget 2012-13 and was further expanded the next year. 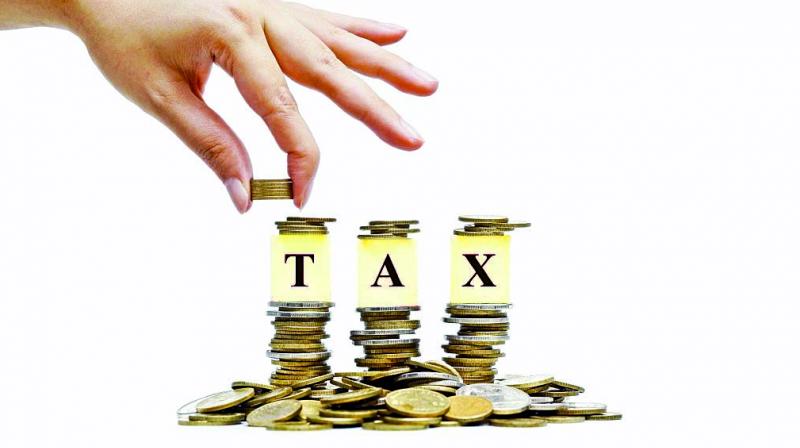 The scheme was also aimed at widening the retail investor base in the Indian securities markets and also to further the goal of financial stability and financial inclusion.

New Delhi: Government today proposed to phase out tax benefits up to Rs 25,000 on stock market investments under Rajiv Gandhi Equity Savings Scheme (RGESS), which was introduced with much fanfare by the previous UPA regime.

Noting that "limited number of individuals availed this deduction", the Union Budget 2017-18 today proposed to rationalise this tax benefit introduced in Finance Act, 2012 and phase it out from assessment year 2018-19.

The tax saving scheme, which was announced in the Union Budget 2012-13 and was further expanded the next year, was designed exclusively for the first-time individual investors in securities market with gross total income below a certain limit.

In 2013-14, the income ceiling of the beneficiaries was raised to Rs 12 lakh from Rs 10 lakh specified in 2012-13. Under Section 80CCG of the Income Tax Act, it provided for a 50 per cent deduction of the amount invested during the year, up to a maximum investment of Rs 50,000 per financial year, from his/her taxable income for that year, for three consecutive assessment years.

At that time, the UPA government had said the objective of the scheme was to encourage the flow of savings and to improve the depth of domestic capital markets. This would help in promoting an 'equity culture' in India.

The scheme was also aimed at widening the retail investor base in the Indian securities markets and also to further the goal of financial stability and financial inclusion. According to the Union Budget presented by Finance Minister Arun Jaitley today in Parliament, the deduction for three consecutive assessment years is allowed up to Rs 25,000 to a resident individual for investment made in listed equity shares or listed units of an equity oriented fund subject to fulfillment of certain conditions.

"This deduction was introduced vide Finance Act, 2012. However, considering the fact that limited number of individuals availed this deduction and also to rationalise the multiplicity of deductions available under Chapter VI-A of the Act, it is proposed to phase out this deduction by providing that no deduction under section 80CCG shall be allowed from assessment year 2018-19," as per the Budget documents.

This amendment will take effect from the April 1, 2018 and shall accordingly apply in relation to assessment year 2018-19 and subsequent years, as per the Budget documents.