Finance Minister Piyush Goyal on Friday said 10 lakh patients have been treated so far under the Ayushman Bharat scheme. 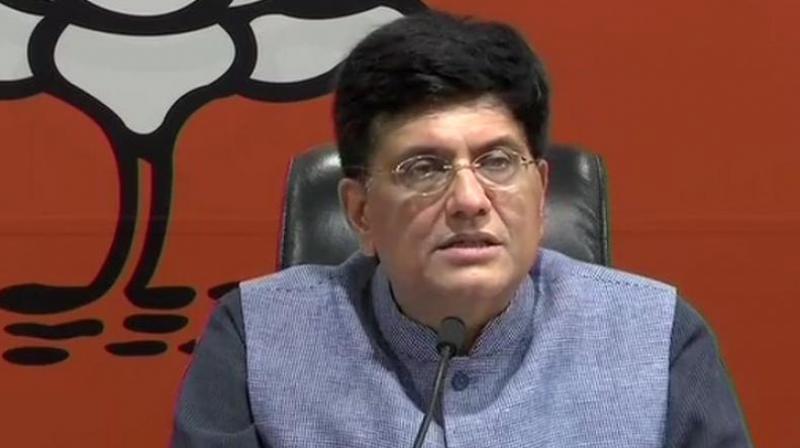 Presenting the Budget for 2019-20 in the Lok Sabha, Goyal also said the government has been providing cheaper drugs through Jan Aushadhi stores.

Highlighting steps taken up by the Narendra Modi-led government to provide affordable health care to the poor, Goyal said 21 AIIMS (All India Institute of Medical Sciences) have been established or operating in country, "of which 14 have been sanctioned since 2014". Another one will be in Haryana, he added.