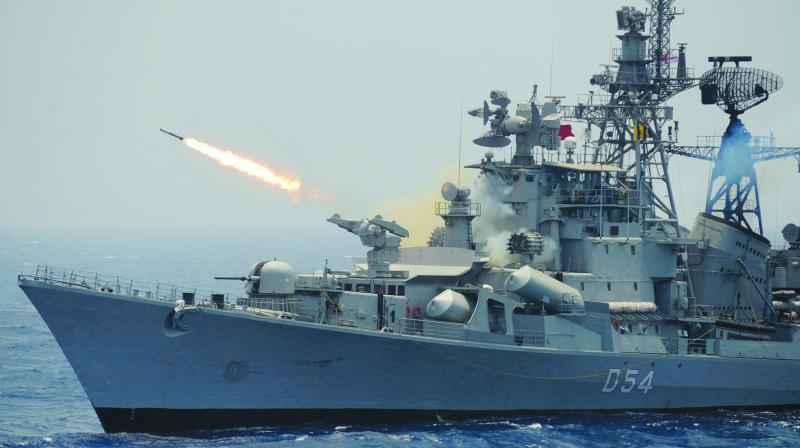 New Delhi: Finance Minister Piyush Goyal on Friday announced an increase in defence budget to over Rs 3 lakh crore in 2019-20.

Presenting the Budget for 2019-20 in the Lok Sabha, Goyal also said Rs 35,000 crore has been given under OROP in the last three years.

Announcing substantial hike in military service pay, the finance minister said defence budget has been increased to over Rs 3 lakh crore in 2019-20. He also said the government will launch a mega pension yojna for 42 crore unorganised sector workers and assured monthly pension of Rs 3,000 after reaching age of 60 years.

On railways, he said its capital expenditure programme will be at an all-time high of Rs 1.58 lakh crore in the next fiscal.

"We have eliminated all unmanned railway crossings in the country," he added The finance minister also said the Vande Bharat Express will provide speed, service and safety to citizens and will give boost to Make In India.

Commenting on construction of rural roads, he said it has tripled road construction and out of total 17.84 lakh habitations, 15.8 lakh were connected with pucca roads under PMGSY. PMGSY allocation for 2019-20 is pegged at Rs 19,000 crore, he said.