Overseas inflows help maintain pressure on the country's balance of payments and value of the rupee. 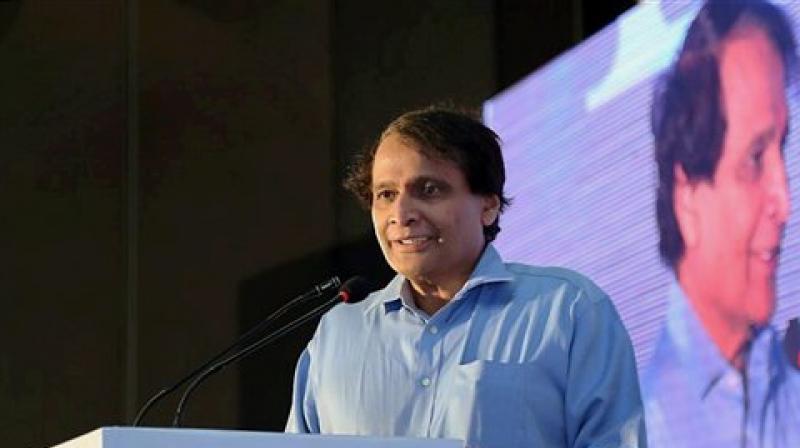 New Delhi: Commerce and Industry Minister Suresh Prabhu has held a series of meetings this week with global sovereign wealth funds including those from Australia, Canada, Singapore, and Korea to attract investments in India, an official said.

"In the last two days, the minister separately met global pension funds, sovereign wealth funds and other large funds from Australia, Canada, Singapore, Korea, Japan, Norway and the European Union and the US. All are looking at India for good investment opportunities," the government official added.

Last month, the minister met the chairman of Abu Dhabi Investment Authority (ADIA), the largest sovereign wealth fund in the world, and sought investments in various sectors including infrastructure.

ADIA has shown interest in setting up an India desk, and the ministry is facilitating this initiative.

"On December 7, the ministry is also organising a meeting of global funds in Goa," the official added.

Over 350 delegates are expected to participate in the meeting in Goa.

According to the data of the Department of Industrial Policy and Promotion (DIPP), foreign direct investment in 2017-18 grew by 3 per cent to USD 44.85 billion.

Foreign direct investment (FDI) is important as India would require huge investments in the coming years to overhaul its infrastructure sector to boost growth.

Overseas inflows help maintain pressure on the country's balance of payments and value of the rupee.