Gross NPAs of public sector banks have risen from Rs 5.02 lakh crore at the end of March 2016. 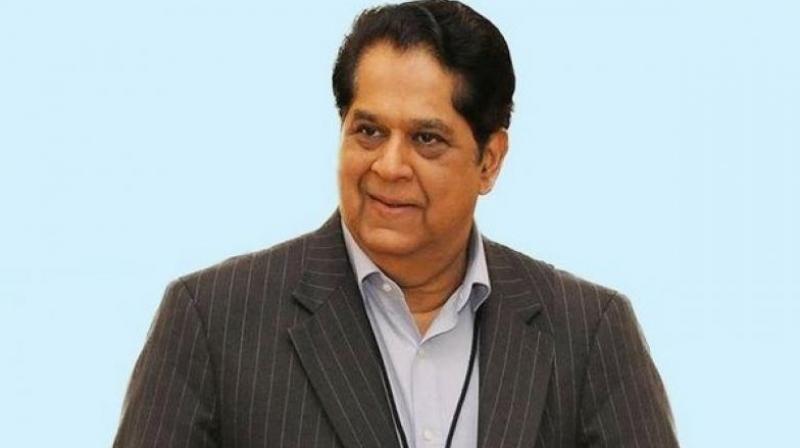 New Delhi: Veteran banker and NDB President KV Kamath has described the merger of SBI's associate banks with the parent a "good first step", saying there is scope for further consolidation as large banks are needed to cater to the growing economy.

Kamath also underlined the need for a bad bank to deal with rising non-performing assets (NPAs) of the banking sector with a rider that it should be created only after putting in place a proper funding mechanism.

"If you look at the size of our economy, we need a few more large banks. So clearly there is space for consolidation in the public sector and possibly in the private sector also because you need much larger banks to cater to this economy," said Kamath, the first head of the Shanghai-based multilateral lending institution New Development Bank.

He is here in connection with the second annual meeting of the BRICS-created New Development Bank (NDB). Kamath said in India either banks need to grow organically to that scale or go in for consolidation process.

On the idea of bad bank, Kamath opined, "I look at it in a simple way. If a bad bank can be funded with enough capacity to take these (bad) loans off the books of the existing banks, it's a great solution.

"But first we will have to get the funding in place. Then we have to look at the timelines to get these things organised because we do not have much time". On whether the NDB would be willing to fund a bad bank, he said, "No. Our focus is on infrastructure funding".

The idea of a bad bank was floated in the Economic Survey, which suggested creation of the 'Public Asset Rehabilitation Agency' (PARA) to help tide over the enormous problem of stressed assets, which have touched double digit.