Urging customers not to believe in any rumours, the bank assured that they can withdraw or deposit their money anytime. 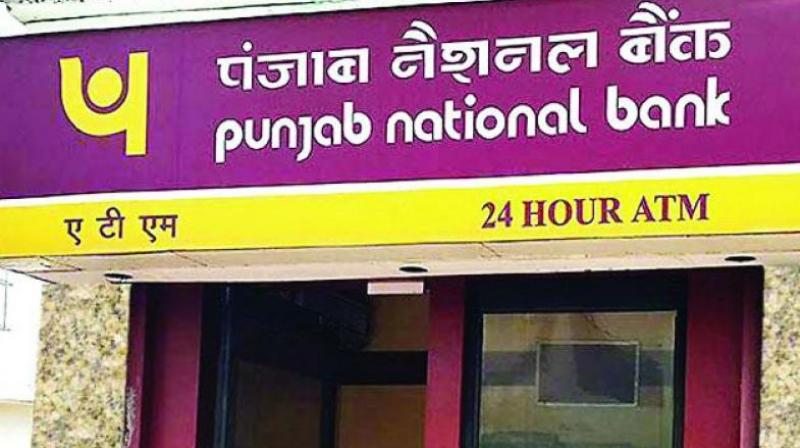 Punjab National Bank today said money of customers is safe and asserted that there would be zero tolerance towards unethical practices.

New Delhi: Facing heat over nearly Rs 13,000 crore scam, Punjab National Bank on Monday said money of customers is safe and asserted that there would be zero tolerance towards unethical practices.

Urging customers not to believe in any rumours, the bank assured that they can withdraw or deposit their money anytime. The lender has come out with a detailed set of FAQs (Frequently Asked Questions) seeking to address concerns of customers in the wake of the recent fraud.

"In PNB there is zero tolerance towards unethical practices within the system. That is why the minute the bank became aware about discrepancies related to the incident, the fraudulent transactions were immediately reported to the regulator and the law enforcement agencies," it said.

PNB said it has reached out to other affected banks and apprised them of the developments. On February 14, PNB informed exchanges about a fraud to the tune of Rs 11,400 crore involving billionaire jewellery designer Nirav Modi, his family and uncle Mehul Choksi of Gitanjali Gems.

The fraud amount after further probe by the bank now stands at nearly Rs 13,000 crore. The Modi-Choksi duo managed to generate fake LoUs in connivance with a few bank officials and presented the same to other Indian bank branches overseas to avail credit facilities outside India.

As many as 30 odd banks are affected due to this fraud including SBI, Union Bank, Allahabad Bank, ICICI Bank, among others. As a fallout of the fraud, touted as the biggest in the Indian banking history, Reserve Bank asked lenders last month to discontinue issuance of Letters of Undertaking (LoUs) and Letters of Comfort (LoCs) for trade credits.

In response to query on what action has been taken by the bank against its employees involved in the fraud, PNB said the bank is committed to ensuring that no one, irrespective of their level, is spared.

Regarding a query on safety of customer's money, PNB said with a strong balance sheet of Rs 11 lakh core and sufficient non-core assets, it is capable to meet any contingent liability on the bank and "your money is safe with us".

The bank registered the case with CBI in February itself. Besides, the Enforcement Directorate is probing the matter at its level.