The investment amount was also 29 per cent lower than the December 2017 quarter. 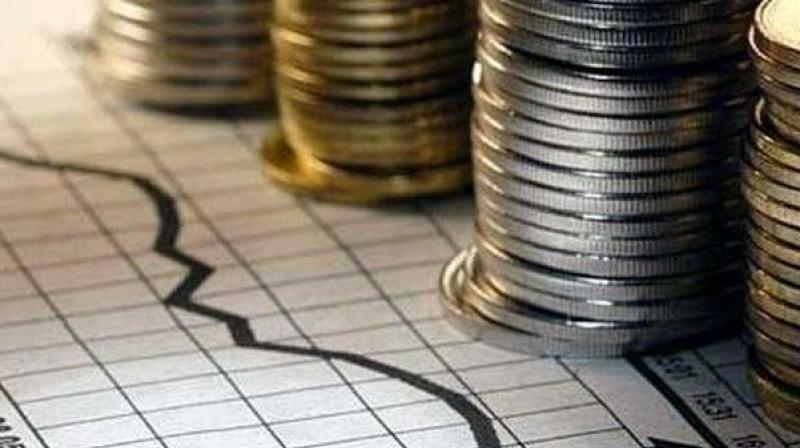 Latest quarter witnessed only nine PE investments worth USD 100 million or more compared to 13 such transactions in the same period last year.

According to data from Venture Intelligence, private equity firms invested about USD 3.7 billion across 133 deals during the first quarter of 2018 as compared to USD 7.3 billion by way of 200 transactions a year ago.

The investment amount was also 29 per cent lower than the December 2017 quarter which had witnessed USD 5.2 billion being invested across 152 transactions. These figures include Venture Capital investments, but exclude PE investments in Real Estate.

He noted Softbank – which dominated 2017 with its mega e-commerce bets on Flipkart, Paytm, Ola and Oyo - did not figure among the top ten deals in the first quarter of this year. The only investment in India by the Japanese investment giant so far in 2018 has been the relatively small follow-on investment of USD 61 million in e-grocer Grofers.

The largest PE investment reported during the quarter was the USD 1.06 billion preferential allotment by publicly listed mortgage lender HDFC Ltd to investors including GIC, KKR and others (including Canada Pension Plan OMERS, Carmignac Group and Premji Invest).

The second largest investment was that of USD 275 million by TPG Capital in the resultant entity of the proposed merger between Manipal Hospitals and Fortis Healthcare.

On the back of USD 1.5 billion investments in NBFC companies, BFSI (Banking, Financial Services & Insurance) accounted for 51 per cent of the PE investment value pie in the first quarter attracting USD 1.9 billion across 14 transactions.

Led by Tencent's investment in Gaana.com, IT and ITeS companies came in next attracting USD 927 million across 79 PE investments, followed by healthcare and life sciences companies which attracted USD 361 million across 9 transactions (led by the TPG - Manipal Health Enterprise deal).