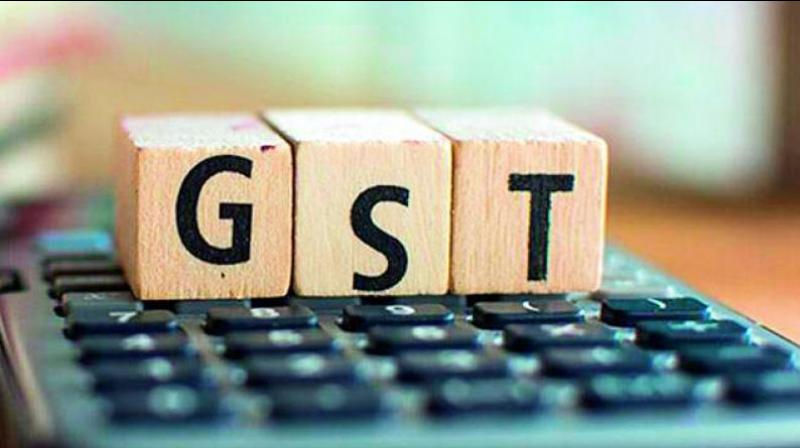 The previous high for collection of GST revenues was in January 2022 at over Rs 1.40 lakh crore. (ANI File Image)

New Delhi: Goods and services tax (GST) collections for March hit a record high of Rs 1.42 lakh crore, up by 6.8 per cent from the previous month. The key reasons behind such a huge mopup are continued recovery in the economy and anti-evasion drive by the GST authorities. The GST collections rose 15 per cent annually in March, the data released by the finance ministry showed on Friday.

The previous high for collection of GST revenues was in January 2022 at over Rs 1.40 lakh crore.

"Coupled with economic recovery, anti-evasion activities, especially action against fake billers have been contributing to the enhanced GST. The improvement in revenue has also been due to various rate rationalisation measures undertaken by the (GST) Council to correct inverted duty structure," the ministry said in a statement.

In March, the government settled Rs 29,816 crore to CGST and Rs 25,032 crore to SGST from IGST. "In addition, Centre has also settled Rs 20,000 crore of IGST on ad-hoc basis in the ratio of 50:50 between Centre and States/UTs (Union Territories) in this month," the government said.