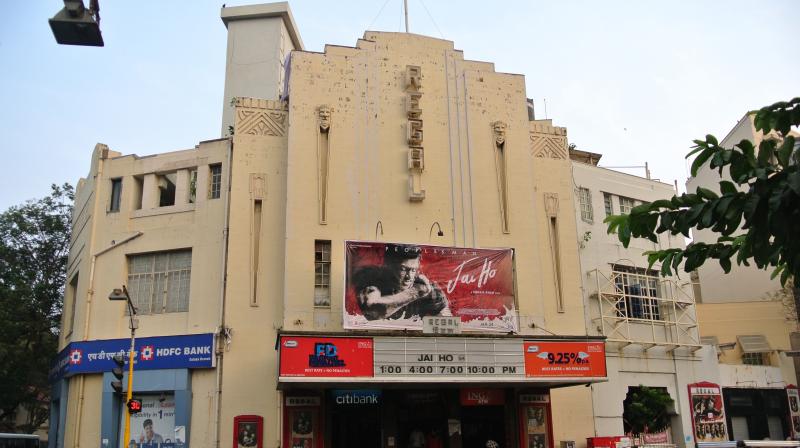 Amaravati: The Andhra Pradesh government has requested the Centre to consider reducing tax burden on some of the goods and services like hardware, biogas, cashew kernels, textiles, restaurants, fertilisers, tractors and regional cinemas under the new GST regime.

"As per the rates finalised at the GST Council meeting on May 18 and 19, the tax burden on some of the goods and services is high as compared to the present tax regime. The guiding principle in fixing the GST rates is that it should not exceed the combined rate of VAT+ Central Excise/service tax lest it would trigger inflation and hardship to the consumers," state Finance Minister Yanamala Ramakrishnudu said in a letter to Union Finance Minister Arun Jaitley.

"The AP government has received several representations from trade and industry pointing out the higher tax burden in these categories of goods and services. They have requested for tempering the burden by appropriately reducing the GST rates on them," he added.

The minister requested that the issue be placed before the GST Council, at its meeting on June 3, for consideration. Yanamala pointed out that biogas was a renewable energy produced and consumed mostly in rural areas.

"The higher tax burden of 12 per cent will discourage biogas production and consumption. Since tax on LPG is only five per cent, it should logically be the same on biogas as well," he added.

Enhancement of tax from 5 to 12 per cent on fertilisers would increase the cost of farming, directly affecting the income of farmers, he said. Similarly, the 12 per cent (increase of 7 per cent) GST on tractors would also adversely affect the farmers, he added.

Referring to agarbathis (incense sticks), the state minister said they were handicraft products and the industry employed 25 lakh people in AP. Agarbathis are used for puja, Yanamala said adding that the seven per cent increase in tax will cripple the industry and jeopardise the employment of several thousands of
people, besides causing additional burden on devotees.

As regional cinema had a lesser market and could not compete with Hindi and international cinema, a higher rate of tax was unjustified, he noted. "Please consider reducing tax on aforementioned goods and services by placing the issue before the GST Council at its meeting tomorrow," Yanamala requested Jaitley.