Viral Acharya favoured withdrawal of monetary accommodation in the next policy review meeting on June 4-5. 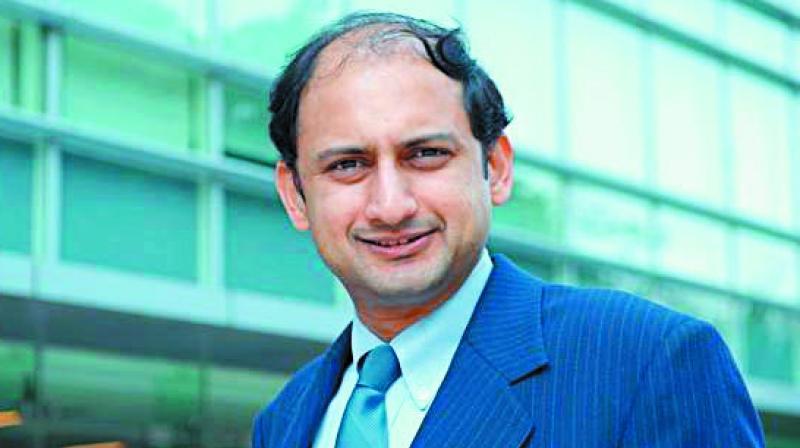 New Delhi: The finance ministry does not see any scope for further northward movement of interest rates, notwithstanding RBI Deputy Governor Viral Acharya's signal for hike in repo rate in June policy.

"My sense is that interest rates have firmed up enough. I don't think that they should increase further," Economic Affairs Secretary Subhash Chandra Garg told PTI in an interview.

As per the minutes of the monetary policy committee meeting of April, RBI Deputy Governor Viral Acharya favoured withdrawal of monetary accommodation in the next policy review meeting on June 4-5.

Acharya was of the view that the central bank should wait for some more time before withdrawing monetary accommodation.

"I feel it is important to let some more hard data come in, especially on growth, and allow some more time to let the early skirmishes on the global trade front play out. "I am, however, likely to shift decisively to vote for a beginning of 'withdrawal of accommodation' in the next MPC meeting in June," said Acharya.

RBI Governor Urjit Patel preferred to wait for more data before changing monetary stance though he took note of recovery in economic activities and continued improvement in credit offtake, according to minutes of the April policy meeting.

Patel noted that economic activity has been recovering, with the GDP growth in 2018-19 projected to be higher at 7.4 per cent amid clearer signs of revival of investment activity.

The six-member Monetary Policy Committee (MPC), headed by Patel, had left the benchmark repo rate unchanged at 6 per cent for the third time in a row after deliberations on April 4-5.

Accordingly, reverse repo was kept unchanged at 5.75 per cent. No changes were made to cash reserve ratio (CRR) and statutory liquidity ratio (SLR), which stand at 4 per cent and 19.5 per cent, respectively.