Business   Economy  03 May 2019  India extends retaliatory tariff deadline on 29 US products till May 16
Business, Economy

This extension comes with US decision to withdraw export incentives being provided to Indian exporters under GSP programme. 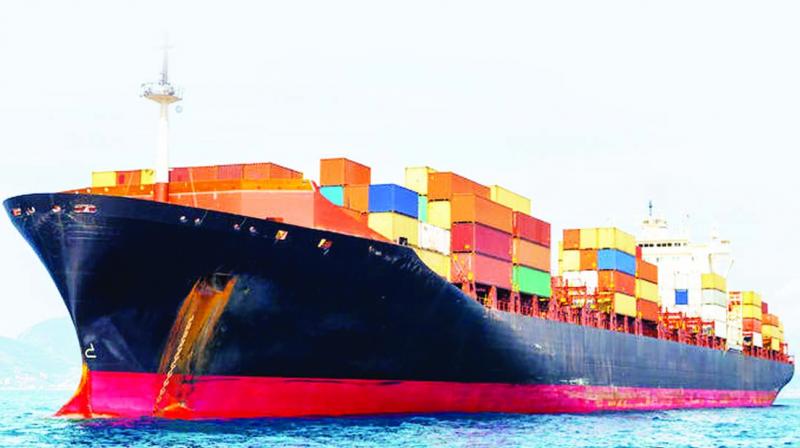 According to sources, India may go ahead with its decision to impose retaliatory tariffs if the US would withdraw the GSP benefits.

New Delhi: The government has again extended its deadline to impose retaliatory import duties on 29 US products, including almond, walnut and pulses, till May 16.

A notification of the finance ministry has said that implementation of increased customs duty on specified imports originating in the US has been postponed from May 2 to May 16 this year.

These deadlines were extended several times since June 2018, when India decided to impose these duties in retaliation to a move by the US to impose high customs duties on certain steel and aluminium products.

This extension comes in the backdrop of the US decision to withdraw export incentives being provided to them to Indian exporters under Generalised System of Preferences (GSP) programme, which is expected to impact India's exports to the US worth USD 5.6 billion under this scheme.

America has given 60 days notice, which would end this week, to withdraw these benefits.

Amid this, US Commerce Secretary Wilbur Ross and Commerce Minister Suresh Prabhu will hold bilateral meetings on May 6 here to discuss trade-related issues.

According to sources, India may go ahead with its decision to impose retaliatory tariffs if the US would withdraw the GSP benefits.

Further extension of GSP benefits was part of a trade package being negotiated between the countries. However, those negotiations hit a roadblock after the US announced its decision to roll back GSP benefits from Indian exporters.

US President Donand Trump has alleged that India in imposing high import duties on products such as paper and Harley Davidson motorcycles from America.

India wants US to exempt them from the high duty imposed on certain steel and aluminium products, provide greater market access for agriculture, automobile, automobile components and engineering sector products.

On the other hand, the US is demanding greater market access through a cut in import duties for its agriculture goods, dairy products, medical devices, IT and communication items.