Board of Trade (BoT) would seek views of all stakeholders on the forthcoming foreign trade policy. 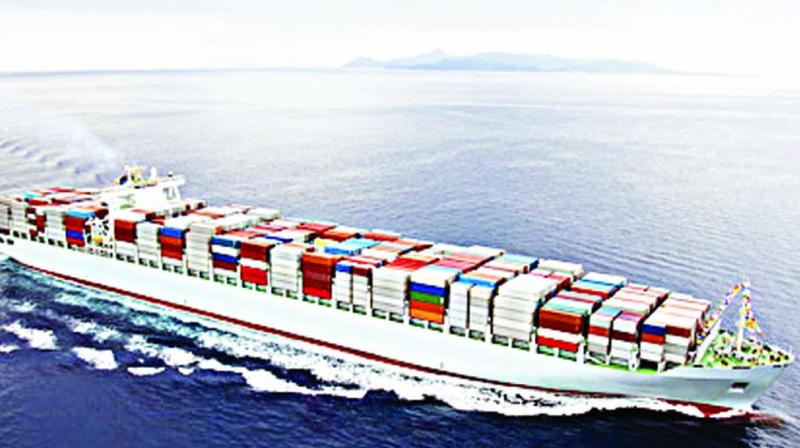 Members of the Council for Trade Development and Promotion and the Board of Trade will be meeting to deliberate upon all issues related to the country's trade, an official said. (Representational Image)

New Delhi: Representatives of central and state governments, industry and exporters will meet on June 6 to discuss ways to boost exports amidst growing protectionism globally, an official said.

Members of the Council for Trade Development and Promotion and the Board of Trade will be meeting to deliberate upon all issues related to the country's trade, the official said.

The Board of Trade (BoT), a 70-member top advisory body on external trade, would also seek views of all stakeholders on the forthcoming foreign trade policy (FTP). It advises the government on policy measures related to the foreign trade policy in order to boost the country's trade.

It last met in February. On the other hand, the council provides a platform to state governments and UTs for articulating their perspective on trade policy to help them develop and pursue export strategies in line with the national foreign trade policy. It was constituted in July 2015 to promote India's overseas shipments.

The meeting assumes significance as states play a proactive role in promoting outbound shipments. The commerce ministry has advised all the states to formulate their export policies and appoint export commissioners.

Since 2011-12, India's exports have been hovering at around USD 300 billion a year. During 2018-19, the country's exports touched USD 331 billion as against USD 303 billion in 2017-18. Promoting exports helps a country create jobs, boost manufacturing and earn more foreign exchange.

After taking charge of the ministry on May 31, Goyal held meetings with the officials of the department of commerce and industry on Saturday and Sunday. Junior ministers Hardeep Singh Puri and Som Prakash also attended the meetings.