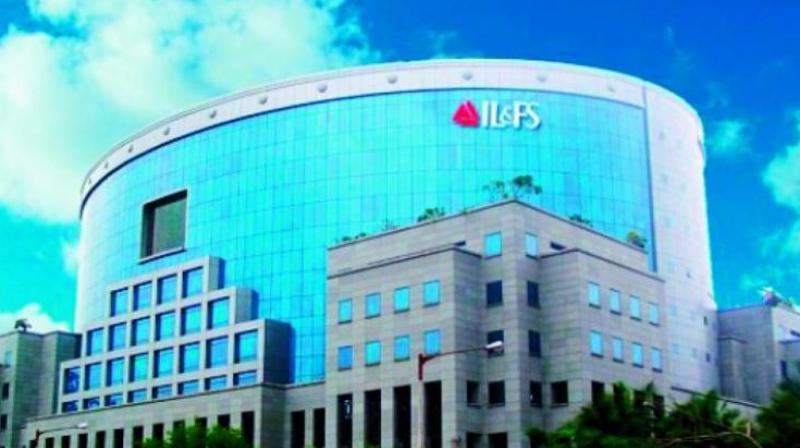 State-owned Central Bank of India, one of the key shareholders of debt-ridden IL&FS Ltd, is unlikely to participate in the proposed Rs 4,500 crore rights issue of the company, according to sources.

New Delhi: State-owned Central Bank of India, one of the key shareholders of debt-ridden IL&FS Ltd, is unlikely to participate in the proposed Rs 4,500 crore rights issue of the company, according to sources.

Central Bank of India had 7.67 per cent stake in IL&FS at the end of March 2018. The bank is already saddled with huge non-performing assets and it has been dependent on capital support from the government, sources said. To meet regulatory capital norms, the government infused Rs 323 crore capital in the bank in the last fiscal.

Besides, it is expected to get more during the current fiscal. Central Bank of India would have to shell out Rs 345 crore to maintain 7.67 per cent stake in IL&FS. IL&FS group is facing serious liquidity crisis and has defaulted on interest payment on various debt repayments since August 27. It has over Rs 91,000 crore in debt at the consolidated level.

The company needs an immediate capital infusion of Rs 3,000 crore and is planning a Rs 4,500-crore rights issue. Financials of Central Bank of India are also not up to the par. For the first quarter ended June, 2018, the net loss widened by 74 per cent to Rs 1,522.54 crore due to a more than two-fold spike in provisions for bad loans.

In a rare move, the government superseded the board of IL&FS on Monday against the backdrop of debt defaults by some of its group entities that triggered fears of liquidity crunch.