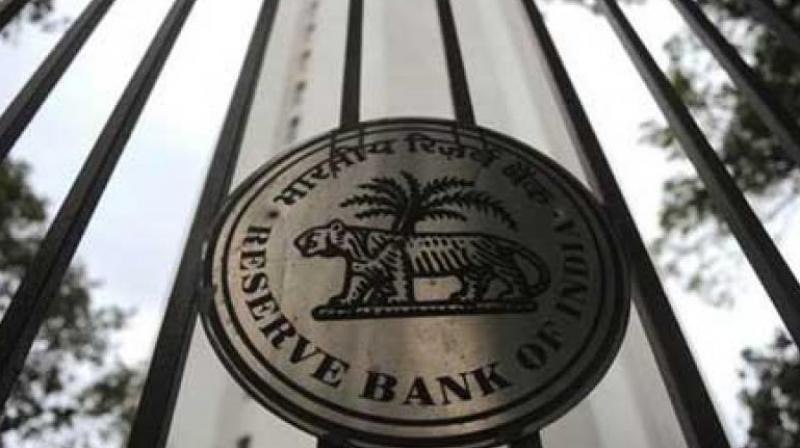 Under the liberalised norms, with immediate effect, allow individual state-run refiners to borrow up to USD 750 million or equivalent, while for the system, it is capped at USD 10 billion.

All the state-run oil marketing companies (OMCs) will now be able to raise external commercial borrowings (ECBs) for working capital purposes with a minimum average maturity of three to five years from all recognised lenders under "the automatic route", the central bank said.

At present, OMCs are allowed to raise ECBs from direct or indirect shareholders or a group company if the loan is for an average maturity of five years. The individual limit of USD 750 million or equivalent and mandatory hedging requirements as per the ECB framework have also been waived for borrowings under this dispensation, the central bank said.

The overall borrowings under the revised norms have been capped at USD 10 billion and the revision in norms is with immediate effect, the central bank said, adding decision is taken after discussions with government. The move comes on a day when the rupee closed at a new low of 73.34 against the dollar, after Brent breached the USD 84 a barrel, against the previous close of 72.91.

The domestic currency touched a low of 72.41 against the greenback intra-day before recovering it to close the session at 73.34. Close to 80 per cent of crude is imported, and OMCs are the biggest consumers of the dollar in the country. There has been a talk around the possibility of opening a special swap window for OMCs, as was done in previous episode of slide in the rupee like in 2013.

The rupee has lost over 15 per cent this year, prompting government and the RBI to launch a series of measures to contain volatility including tariff hikes on imports.