The government should take these measures, although this may increase the fiscal deficit, said the Godrej Group Chairman. 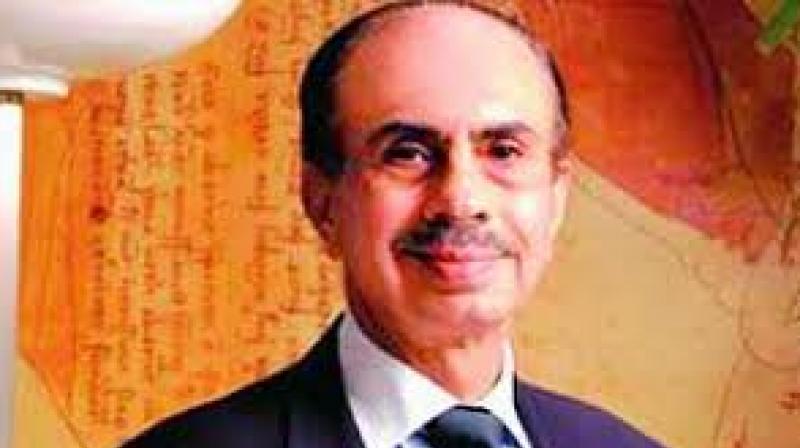 On being asked if the reduction in the corporate tax would help in the revival of the industry, the Godrej Group chairman Adi Godrej said : "It would". (Photo: File)

New Delhi: The government should provide more stimulus to the industry and bring down personal tax rates to boost slowing growth rate of the economy, Godrej Group Chairman Adi Godrej said on Thursday.

The government should take these measures, although this may increase the fiscal deficit, he said.

"The government should provide more stimulus," the chairman said on the sidelines of India Economic Summit here.

"The current growth rate of economy is slow and we need to stimulate it. We need to have the growth rate up and even if it means that the fiscal deficit goes up, I do not think , it matters. It must do," he said.

On being asked if the reduction in the corporate tax would help in the revival of the industry, the Godrej group patriarch said : "It would".

"It would be good but more needs to be done," he said, adding "personal tax rate should be also be cut down".

The slowdown in demand is now clearly visible, he added.

When asked to list few measures to revive growth, especially in the FMCG sector, Godrej said: "GDP growth is low, we need to do more and more to stimulate the economy and increase the GDP growth".

On September 20, Finance Minister Nirmala Sitharaman announced a reduction in the base corporate tax rate to 22 per cent from 30 per cent as part of stimulus measures to revive the slowing economic growth.

Moreover, the Goods and Services Tax (GST) collections dropped sharply to a 19-month low of Rs 91,916 crore in September, mirroring a widening slowdown in economy triggered by shrinking consumer demand.