Lavasa said "we should be able to reach resolution in many of the cases". 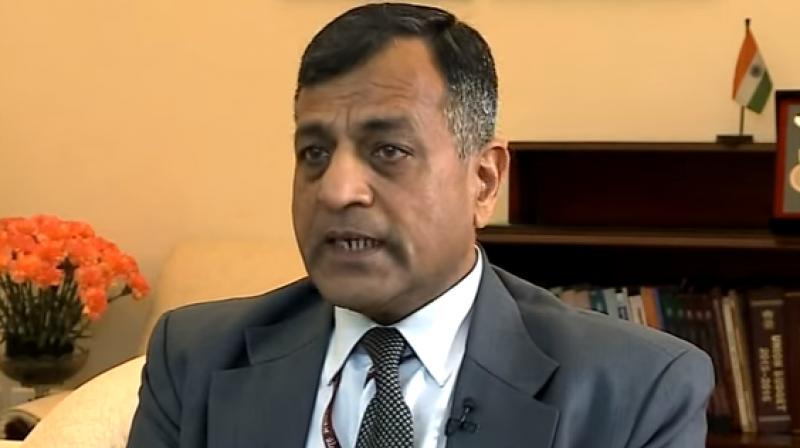 "It is not possible for me to put down a number on how this (non-performing assets or NPAs) will go down but certainly we feel that these changes will make the system more effective in handling the bad loans," he told reporters here.

The Cabinet yesterday approved promulgation of an ordinance to amend the Banking Regulation Act for resolution of the NPA crisis. Lavasa said on the back of professionalism that exists in the country's banking system and with the participation of the promoters themselves, "we should be able to reach resolution in many of the cases".

The amendments would enable regulator Reserve Bank and lenders to take effective steps to deal with problem of NPAs, he said.

After discussing the issue with stakeholders, the government came to the conclusion that some changes were necessary in the statute to effectively deal with mounting bad loans in the banking sector, he said. Lavasa, however, did not disclose the details of the proposed amendments.

He further said the NPA situating has not worsened in the recent past and there has been marked improvement in some of the infrastructure sectors like power and road.