Aadhaar number mandatory for registration of death with effect from October 1, 2017. 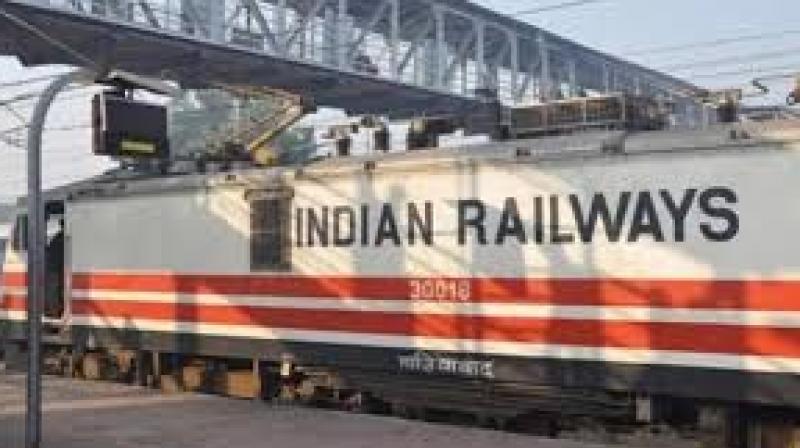 Requirement of Aadhaar verification for getting concessional railway tickets for senior citizens has been introduced on a voluntary basis.

New Delhi: The Aadhaar number is not mandatory for booking rail tickets, the Centre told the Rajya Sabha on Friday.

In a written reply in the Upper House of Parliament, Union Minister of State for Railways Rajen Gohain said as of now, his ministry had no plans to make the 12-digit unique identification number compulsory for booking rail tickets.

"At present, there is no proposal to make the Aadhaar number compulsory for booking tickets for rail journey. However, with effect from January 1, 2017, the requirement of Aadhaar verification for getting concessional railway tickets for senior citizens has been introduced on a voluntary basis," he said.

The minister's statement comes on a day the home ministry made the Aadhaar number mandatory for registration of death with effect from October 1, 2017.

Over the last few months, the Aadhaar number has been made mandatory for a range of services and schemes -- for bank accounts, to file taxes, for tuberculosis patients to avail treatment under the Revised National Tuberculosis Control Programme (RNTCP), to avail the benefits under the Maternity Benefit Programme and Integrated Child Protection Scheme and other schemes for farmers, labourers, students etc.