As per the proposal, tax levied under different tax slabs for different vehicles would be raised. 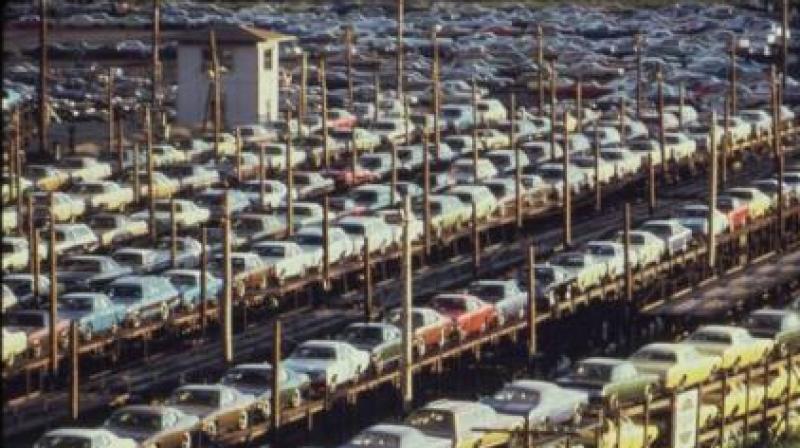 The Maharashtra Transport Ministry has proposed to amend the state Motor Vehicles Tax Act for the purpose of increasing the vehicle tax.

Mumbai: The Maharashtra Transport Ministry has proposed to amend the state Motor Vehicles Tax Act for the purpose of increasing the vehicle tax.

The bill was tabled in the assembly on Thursday. As per the proposal, tax levied under different tax slabs for different vehicles would be raised.

The proposal says that after the Goods and Services Tax (GST) came into effect, VAT and octroi were abolished. In order to compensate the probable loss of revenue, it was necessary to raise the motor vehicle taxes levied under the Maharashtra Motor Vehicle Tax Act.

It has been proposed that the maximum tax for all types of vehicles shall be Rs 20 lakh, which will act as an incentive to register the motor vehicles in the state and result in increase in revenue. As per the bill, there is a proposal to levy 11 cent tax on petrol-run vehicles with price up to Rs 10 lakh, 12 per cent for vehicles that cost up to Rs 20 lakh, and 13 per cent for those priced above Rs 20 lakh.

For the vehicles that run on CNG and LPG, the tax would be seven per cent, eight per cent and nine per cent for vehicle up to Rs 10 lakh, up to Rs 20 lakh and over Rs 20 lakh respectively.

The current tax is eight to 10 per cent on motor cycles and tri-cycles, nine to 11 per cent on petrol vehicles, 11 to 13 per cent on diesel vehicles and 5 to 7 per cent on CNG and LPG-run vehicles.