RBI advised that it has not given any licence to any entity/company to operate such schemes or deal with Bitcoin. 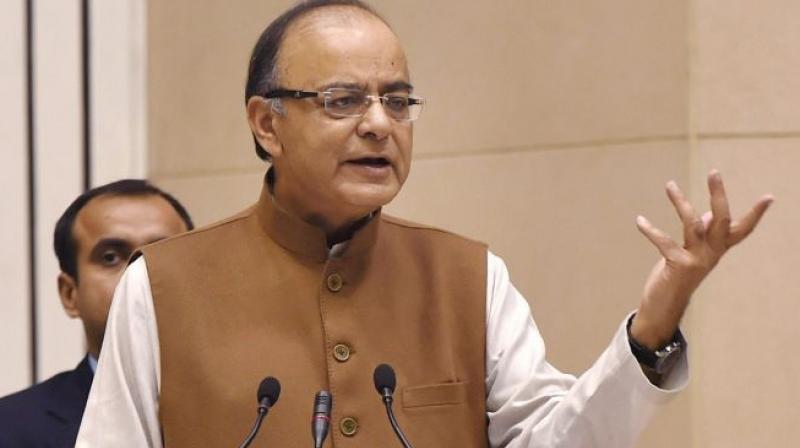 New Delhi: There are no regulations governing virtual currencies, including bitcoins, in India at present and the RBI has not given any licence to any entity/company to operate such schemes, Parliament was informed on Friday.

In a written reply to the Lok Sabha, Finance Minister Arun Jaitley further said there is evidence that crypto currency/bitcoins are being used in the country and the bitcoin market in India has seen notable growth over the last few years.

"At present, there are no regulations governing VCs including Bitcoin (BTC) in India. Further, RBI has advised that it has not given any licence to any entity/company to operate such schemes or deal with Bitcoin or any virtual currency," Jaitley said.

The minister further said that taking cognisance of concerns raised at various fora from time to time on increasing use of virtual currencies (VCs) and the regulatory challenges, the Department of Economic Affairs (DEA) constituted a committee with representations from DEA, Department of Financial Services (DFS), Ministry of Home Affairs (MHA), RBI, Niti Aayog and SBI.

"The objective(s) of committee were to take stock of the present status of virtual currencies both in India and globally, examine the existing global regulatory and legal structures governing virtual currencies," Jaitley said.

Recently, Jaitley had held an inter-ministerial meeting to examine risks related to VCs like bitcoins. Bitcoins were in news recently after a massive global ransomware attack 'WannaCry' hit systems in over 100 countries. The cyber criminals demanded a fee of about USD 300 in crypto-currencies like bitcoin for unlocking affected devices.

Recently, a domestic app-based bitcoin exchange Zebpay said it has five lakh downloads on the Android operating system and was adding more than 2,500 users every day.