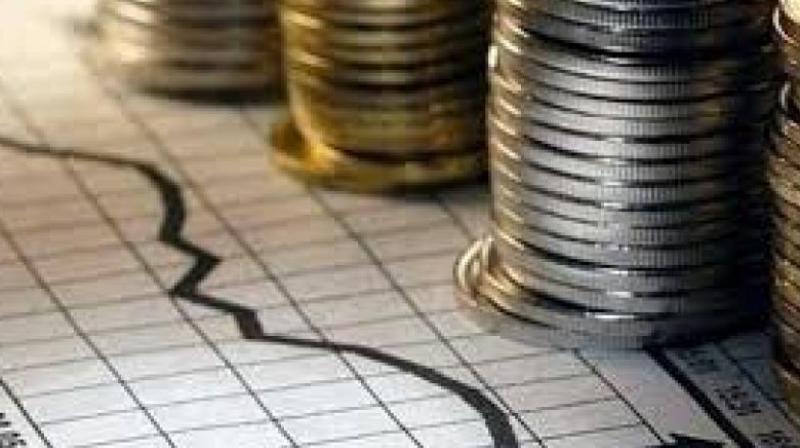 FDI increased in the financial year 2018-19 as compared to previous years.

New Delhi: The FDI inflow into India has increased in the last fiscal in comparison to previous years with USD 62 billion foreign investments in 2018-19, Commerce Minister Piyush Goyal said in Lok Sabha on Wednesday.

Goyal's response came in response to a question by Congress MP Abdul Khaleque on whether the Foreign Direct Investments into India have declined in 2018-19 as compared to the previous years.

"No Sir, FDI has in fact increased in the financial year 2018-19 as compared to previous years," he said during the Question Hour.