Former RBI governor was addressing an international conference organised by Institute for Development and Research in Banking Technologies. 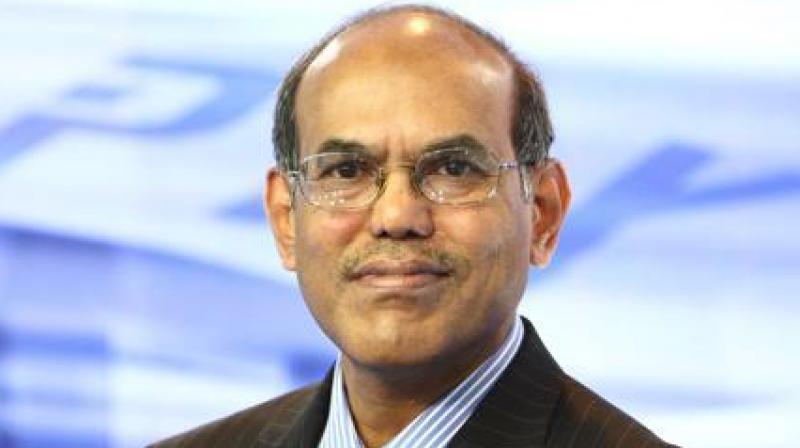 "On November 8, the Prime Minister (Narendra Modi) and the Reserve Bank have demonetised 86 per cent of currency in circulation overnight, which is what is arguably the most disruptive policy innovation in India since the 1991 reforms," he said.

He was addressing an international conference organised by the Institute for Development and Research in Banking Technologies (IDRBT) in Hyderabad. He further said demonetisation is "arguably" leading to a flurry of innovations in Indian financial sector by way of digitisation of payments.

"There are two perspectives. Extension of a global trend of financial technology which is upending the finance industry and discontinuous change in a low-income country from cash incentive economy to a less-cash economy. Either way, we will have disruptive innovations in India's financial sector," he explained.

Subbarao said that though cost and benefit of this demonetisation exercise is a very contentious debate, the subject of policy innovation is not contentious. According to him, the country witnesses a lot of disruptive innovations in finance in payment system.

The model of traditional banking has access to low-cost deposits and has an advantage over other financial institutions, including fintech companies, according to the former governor.