India may issue USD 5 billion of bonds with no foreign investment cap: Sources 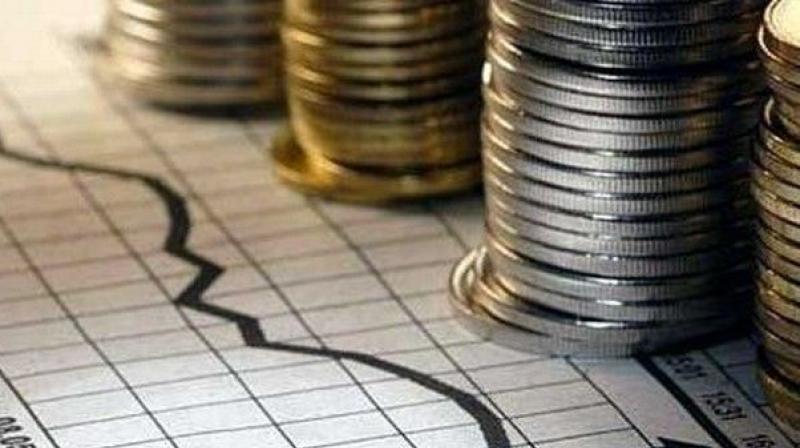 India’s government is likely to issue the bonds in several tranches of at least USD 400 million each, one source said.

New Delhi: India is likely to issue at least USD 5 billion worth of bonds with no limits on foreign investment next year, in a bid to list the bonds on global indices and attract more foreign funds, according to two finance ministry sources.

India’s government is likely to issue the bonds in several tranches of at least USD 400 million each, one source said.

“We have spoken to major index operators and we will start pushing these bonds in tranches very early in the first half of the next fiscal year itself,” the first official said.

The bonds would be rupee-denominated, said the officials, who asked not to be named as the discussions were still private.

The finance ministry did not immediately reply to an email seeking comment. India’s fiscal year starts on April 1 and runs through March.

In September, Reuters reported the government was considering a special window free of any foreign investment cap for overseas passive investors.

An inclusion in global indices would open India’s bond market to more investors and potentially reduce the government’s borrowing costs.

That investment could be significant in the long run, said Ananth Narayan, associate professor of finance at S.P. Jain Institute of Management and Research.

However, Narayan said, “if it is only a few bonds, a full- fledged index inclusion will not happen. We will get a very small, negligible kind of weightage on the index, but it is a good way to start.”

Generally, to include a sovereign bond global indices the issuing country needs to remove all foreign investment caps. But India has negotiated with some operators to open a new category of bonds that would have no caps instead of removing the 6 per cent cap for the entire market, the first official said.

Finance Minister Nirmala Sithraman announced plans to fully open a certain category of bonds for foreign investors during her budget speech on Feb. 1, but did not give details such as quantity, timing or tenure.

The move would reduce the amount of securities that would need to be bought purely by domestic participants by about 4.5 per cent at the outset. India’s total planned borrowing for 2020-21 stands at USD 109.57 billion.

Chinese renminbi-denominated government bonds were added to the Bloomberg Barclays Global Aggregate index in April and the country is predicted to get some $150 billion worth of foreign investment.

Several market participants said they expect around $10 billion to $20 billion of inflows if the bonds join a global index. The flows could be much larger if limits on foreign ownership of Indian bonds are completely removed.

Both the officials said that the government is in talks with market players to gauge the appetite for such bonds and may also increase the cap for foreign investment for the entire market if warranted in the future.

The government is currently working on the tenures of the bonds and could come up with 10-year benchmark bonds in the special category as well, said the first official.