Report says $53bn out of $178bn loans to the power sector are already stressed. 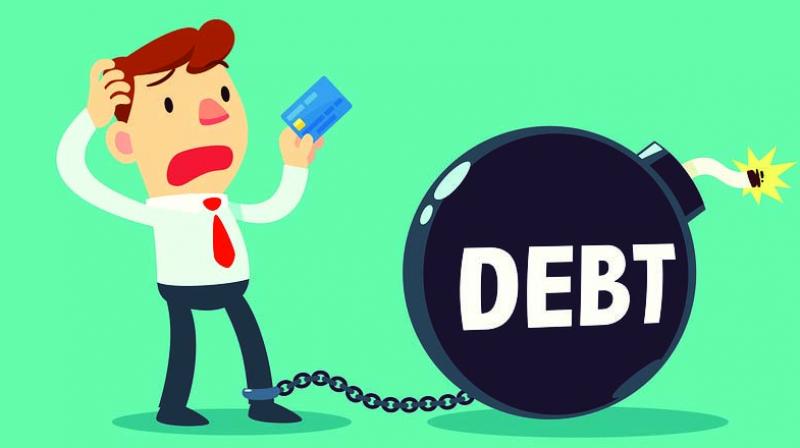 Of this $178 billion debt mountain, banks have the largest at 53 per cent of the total loans, followed by NBFCs at 35 per cent and the balance from the states.

Mumbai : The banking sector, which is already reeling under a mammoth pile of bad loans, is looking at potential dud assets of $38 billion from the power sector, as $53 billion of the $178 billion bank loans to the sector are already stressed, said a report.

The report is based on the fact that as much as 71 gigawatt (gw) of private sector coal-based projects are facing bankruptcy filings at various NCLTs, implying probable resolution from June 2019 and it expects an average 75 per cent write-off in these loans.

Of the $53 billion of stressed loans, as much as $50 billion are to the generation sector alone, says the report, adding loans to the distribution sector, which were earlier stressed, are now better off given quasi-state guarantees and restructuring under the government’s Ujwal Discom Assurance Yojana (Uday) scheme.

Of this $178 billion debt mountain, banks have the largest at 53 per cent of the total loans, followed by NBFCs at 35 per cent and the balance from the states.

About 43 per cent of loans are extended to the power generation sector, followed by distribution at 37 per cent and transmission at 20 per cent, the report said.

It can be noted that the power, steel, roads, mining and telecom sectors are the most stressed ac-counts for banks whose bad loan burden has cro-ssed Rs 11 trillion or 10.5 per cent of the system as of December 2017.

The Bank of America-Merrill Lynch  report further notes that the $116-billion power utilities lose $9 billion annually but can turnaround without hiking consu-mer tariffs and also continue to offer the present average subsidy of two per cent if the many of its cost-inefficiencies are resolved.