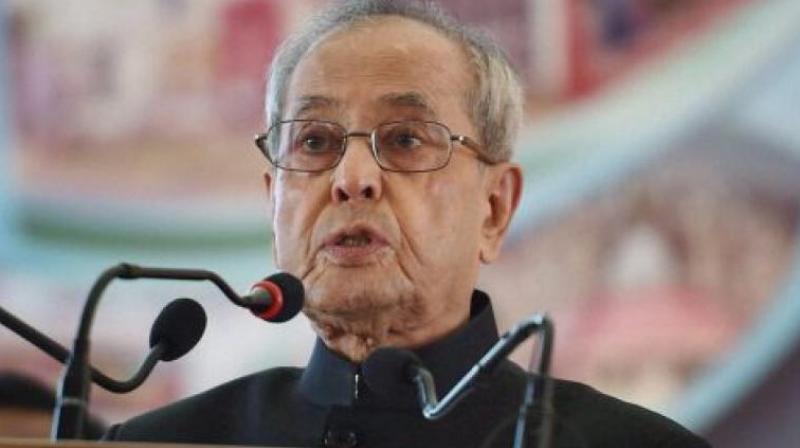 The ordinance will give greater powers to the Reserve Bank of India (RBI) to tackle mounting bad loans, according to an official in the finance ministry aware of the development.

Earlier, the Union Cabinet had approved promulgation of an ordinance to amend the Banking Regulation Act for resolution of the non-performing asset ( NPA) crisis.

The Cabinet also gave its nod to the National Steel Policy- 2017 which targets to achieve 300 Million tonne of steel making capacity by 2030 with an additional investment of ten lakh crore rupees.