As per the SC directives, mining firms have to contribute 30 per cent of royalty to a special fund created by the govt. 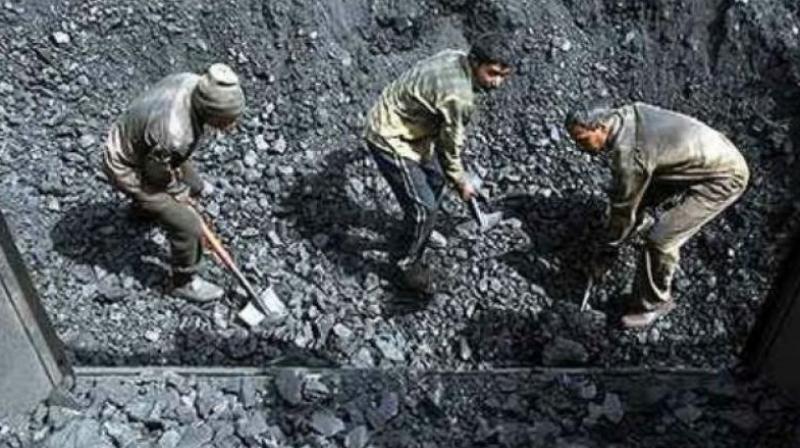 Government has almost finalised the formation of the committee which is likely to be headed by the Mines Secretary.

Panaji: A sum of Rs 115 crore collected from mining firms is lying idle with the Goa government for want of a committee which is to decide how to spend the amount. As per the Supreme Court directives, mining firms have to contribute 30 per cent of royalty to a special fund created by the government.

He said the money will not be diverted for any other purpose. South Goa Collector Swapnil Naik said the district administration is yet to receive money from the fund.

Collectors of North and South Goa (the state has only two districts) are nodal officers for implementation of schemes under the fund. The mining industry has demanded representation in the panel.

"It is relevant to have industry representatives on the committee," said Goa Mineral Ore Exporters Association Secretary Glenn Kalavampara.