On the prices front, the survey noted that, firms were also helped by a lack of inflationary pressures in the sector. 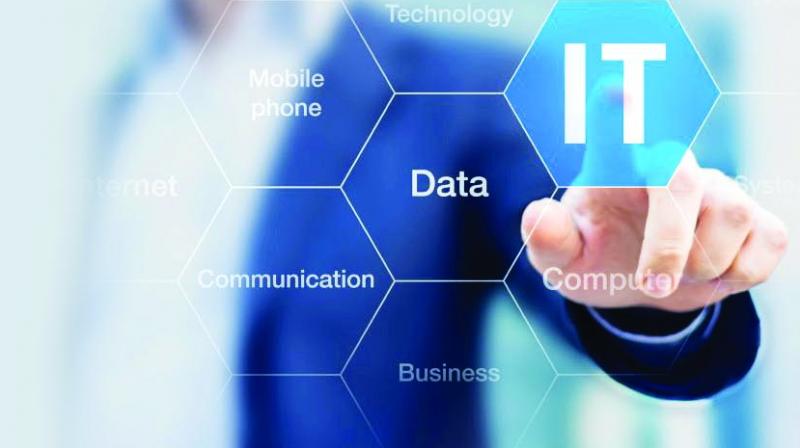 The seasonally adjusted Nikkei India Services Business Activity Index fell to 50.2 in May, from 51.0 in April, pointing to the slowest growth rate in the current 12-month stretch of expansion. (Representational Image)

New Delhi: The country's services sector activity increased at the slowest pace in a year in May, as disruptions arising from the elections in the earlier part of the month hampered growth of new work intakes, a monthly survey showed on Wednesday.

The seasonally adjusted Nikkei India Services Business Activity Index fell to 50.2 in May, from 51.0 in April, pointing to the slowest growth rate in the current 12-month stretch of expansion.

Despite the moderation, the services Purchasing Managers' Index (PMI) was in the expansion territory for the 12th straight month. In PMI parlance, a print above 50 means expansion, while a score below that denotes contraction.

"India's dominant service economy again suffered the impacts of election disruptions, with growth of both new work and business activity softening for the third straight month," said Pollyanna De Lima, Principal Economist at IHS Markit, and author of the report.

The survey however noted that there were signs that the slowdown may prove temporary as companies stepped up hiring and became more confident about future prospects.

"Signs that we may see a revival in the service sector in the near-term were, however, evidenced by a pick-up in hiring activity and improved sentiment. Also supportive of greater client spending and investment among businesses is the evident lack of inflationary pressures," Lima added.

Meanwhile, the seasonally adjusted Nikkei India Composite PMI Output Index, that maps both the manufacturing and services industry, was at 51.7 in May, unchanged from April.

Lima further added that with a government formed and a resumed policy agenda, a recovery is expected as we head towards the second half of 2019.

Prime Minister Modi, on May 23, led his Bharatiya Janata Party towards a resounding victory for a second term in office.

On May 30, Modi was sworn in as the Prime Minister for a second term helming a 58-member ministry.

On the prices front, the survey noted that, firms were also helped by a lack of inflationary pressures in the sector, indicating that the Reserve Bank of India may adopt an accommodative policy stance in the policy review meet.

The latest data also comes ahead of the Reserve Bank of India's monetary policy review decision. The RBI's Monetary Policy Committee (MPC) is slated to announce its bi-monthly policy on Thursday.