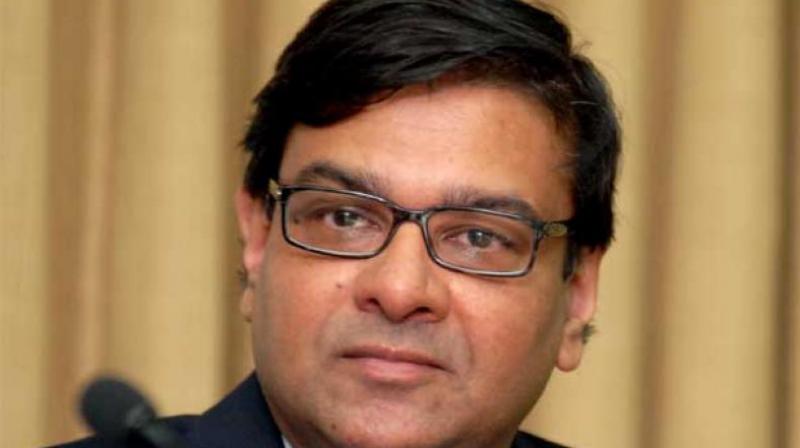 Mumbai: The Reserve Bank today said there is more scope for the banks to cut lending rates and also asked for a downward revision in the small savings rates administered by the government.

"The Monetary Policy Committee took note of the reduction in bank lending rates but saw further scope in a complete reduction, including for small savings and administered rates," Governor Urjit Patel told reporters.

After the last policy review in February, Patel had said there was scope for more rate cuts by banks, pointing out that the weighted average lending rate has come down only by 0.85-90 per cent as against a 1.75 per cent cut in policy rates since January 2015. Since then banks have not lowered their lending rates.

The lack of transmission has been one of the dominant worries expressed by RBI during the past two years when it was in an accommodative stance. It can be noted that government has been blaming the higher rates being maintained both by RBI level as well as by banks for the slowdown in credit offtake which has been hurt the economy.

As of the second week of March hit a record low of around 3.5 per cent. The small savings rates, which are generally linked to the G-sec yields, were reduced by only 0.20 per cent during the one year to April 2017.

These rates generally hamper banks from reducing their deposit rates because small saving products like PPF Act as competition to the fixed deposits with additional benefits like tax-free interest.