The external value of the Indian rupee has been superseding its internal strength despite lower inflation. 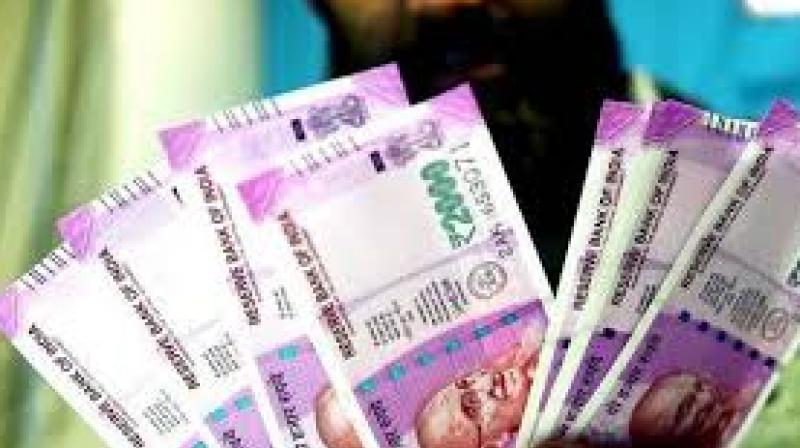 With the external value of the Indian rupee superseding its internal strength despite lower inflation, the resultant mismatch and the continuing trend is hurting exporters, said ASSOCHAM.

New Delhi: With the external value of the Indian rupee superseding its internal strength despite lower inflation, the resultant mismatch and the continuing trend is hurting exporters, whose competitive edge gets directly hit with the declining value of the dollar against the domestic currency, an ASSOCHAM paper noted.

Witnessing a decline of six percent over the last one year, the rupee is now trading at 63.63-70 against 66.93 to a dollar in August, 2016. Therefore, it is evident that the external value of rupee has strengthened.

On the other hand, despite a falling inflation, now ruling at a five-year low, the rupee has weakened at least in reverse proportion to the Consumer Price Index (CPI) that is inching up all the same.

While inflation has been low, there has been no disinflation or deceleration in the prices, implying that the rupee is able to purchase around 1.58 percent lesser commodities, but when it comes to its value measured against the dollar, it has gained by about six percent.

Owing to this, there has been a falling pace of growth in shipments, which is affecting exporters. While exports have been growing for the last nine months ending June 2017, the Reserve Bank of India (RBI) observed that the export growth weakened in May and June from the April peak as the value of shipments across commodity groups either slowed or declined.

Exports have shown a growth of 4.39 percent to USD 23.56 billion in June 2017, as compared to USD 22.57 billion in June last year. However, this growth had peaked to 20 percent in April this fiscal. This deceleration in growth is visible in the subsequent months. Moreover, with the declining value of dollar, in rupee terms, during June 2017, exports had shown a negative growth of 0.04 percent.

While the year-on-year value of the dollar dropped by about six per cent, the greenback was trading at a recent peak of 68.73 in November, 2016 and the decline from this high has been much sharper at 7.42 percent.

"It clearly translates into erosion in margins between six to seven per cent only on account of currency appreciation and the trend is likely to continue on the back of robust inflows in the stock market. The inflows of the dollar, taking the country's foreign exchange reserves to record level of USD 392 billion, are a result of global liquidity flush finding ways into the financial markets of the emerging economies," said D S Rawat, Secretary General, ASSOCHAM.