The scheme, launched on September 9, 2016, is applicable in Rajdhani, Shatabdi and Duronto trains. 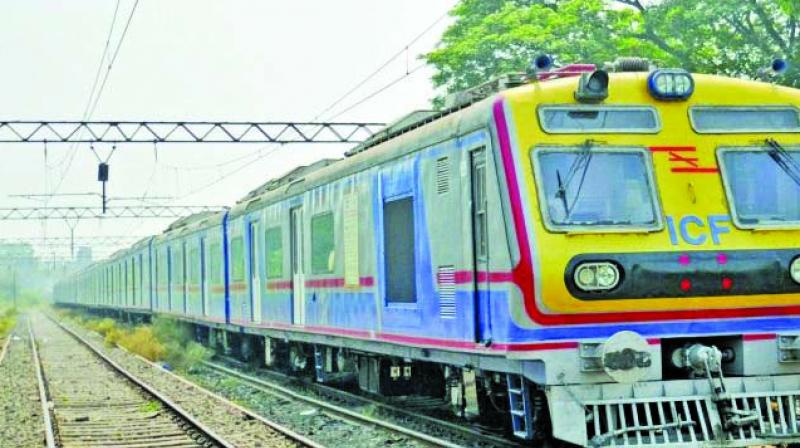 The Railways has earned an additional revenue of Rs 540 crore in less than a year through the flexi fare scheme.

New Delhi: The Railways has earned an additional revenue of Rs 540 crore in less than a year through the flexi fare scheme and there is no plan to discontinue it, a senior ministry official said.

The scheme, launched on September 9 last year, is applicable in Rajdhani, Shatabdi and Duronto trains, allowing 10 per cent of the seats to be sold at normal fare and thereafter increasing it by 10 per cent with every 10 per cent of berths sold with a ceiling of 50 per cent.

"We have earned money from flexi fare and there is no reason why we should discontinue it. In fact, we have gained 85,000 additional passengers in these trains since we launched the scheme, showing that even passengers are not averse to the scheme," said a senior official of the ministry.

The official told PTI that from September 2016-June 30, 2017, the Railways earned an additional revenue of Rs 540 crore.

The scheme, which officials say will be continuously reviewed, saw a revision last December after the Railways took note of vacant seats in such trains.

The Railways made changes in the flexi fare structure to attract last minute travellers and introduced a range of discounts.

The 30 per cent tatkal charges have been waived for these premium trains, a 10 per cent rebate on basic fare has been offered on vacant berths after preparation of first chart in Rajdhani, Shatabdi and Duronto to lure last minute travellers, provision of tatkal quota has been reduced to 10 per cent from 30 per cent of the total berths available and there is also a provision for discounted fares for some trains.

"The scheme now comes with a lot of discounts for passengers and it is a success. However, there is always scope for more reviews," the official added.

There are total 42 Rajdhani trains, 46 Shatabdi and 54 Duronto trains.

"Just to give an indication of how much the railways is expected to gain from the scheme - we have earned an additional revenue of Rs 240 crore from April-June this year, which is around Rs 80 crore additional revenue per month. This comes to around Rs 960 crore per annum. These are good signs," the official said.