Disqualified directors of shell cos barred from submitting documents to govt

As part of the ministry's clampdown on shell companies, directors of such entities might also face regulatory action. 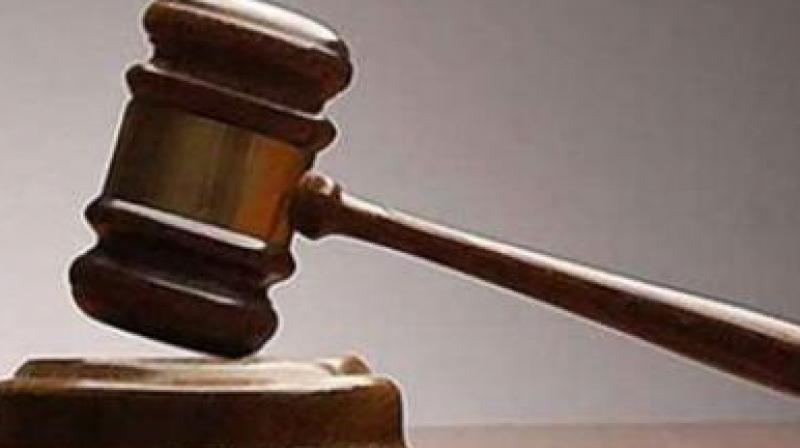 Applications and documents filed by disqualified directors of companies to the Ministry of Corporate Affairs will be "summarily rejected".

New Delhi:  Applications and documents filed by disqualified directors of companies to the Ministry of Corporate Affairs will be "summarily rejected", according to a communication.

As the ministry clamps down on shell companies that are allegedly used as conduits for illicit funds flows, directors of such entities might also face regulatory action.

On Tuesday, the government directed freezing of bank accounts of more than 2.09 lakh companies whose names have been struck off from the records and had said action would be taken against more such firms.

About the directors and signatories of the over 2.09 lakh firms, the government had said they would not be able to operate bank accounts of such companies till these entities are legally restored.

"Any person disqualified under section 164(2) of the Companies Act, 2013, is advised not to act as director during the period of the disqualification and not to file any document or application with the MCA (Ministry of Corporate Affairs) as the same shall be summarily rejected," the ministry said in a message on its website.

Section 248 of the Companies Act -- which is implemented by the ministry -- provides powers to strike off names of companies from the register on various grounds, including for being inactive for long.