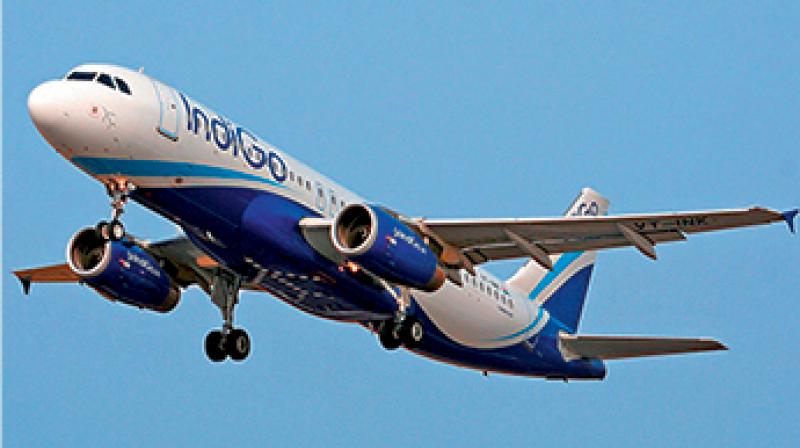 In terms of capacity deployment too, the aviation sector saw a sequential recovery of 33 per cent over August, though it was down 46 per cent from September 2019 levels.

“Thus, it is expected that the domestic aviation industry operated at a passenger load factor (PLF) of 63 per cent in September as against 85.5 per cent in the same month last year, that too on a low capacity. The PLF for September was similar to August despite the increase in capacity deployment by 37 per cent. Overall, from May 25 till September 30, the total domestic passenger traffic stood at 11 million,” said Kinjal Shah, vice president, ICRA.

Moreover, certain provisions like allowing airlines to provide meals on board, serving pre-packed snacks, meals or pre-packed beverages and allowing in-flight entertainment with riders were amended.

Meanwhile, aviation turbine fuel (ATF) prices declined by 3.4 per cent in September from August levels. On a year-on-year basis, prices were 38 per cent down.

Crude oil prices had touched a low of $19 per barrel in April and have recovered to $42 a barrel. ATF prices too had increased sequentially by 24.1 per cent in July and by 4.2 per cent in August.