Will RBI go for a 50 bps rate cut today?

Though a 25 bps cut is highly likely, industry and market hope for a 50 bps rate cut due to demonetisation. 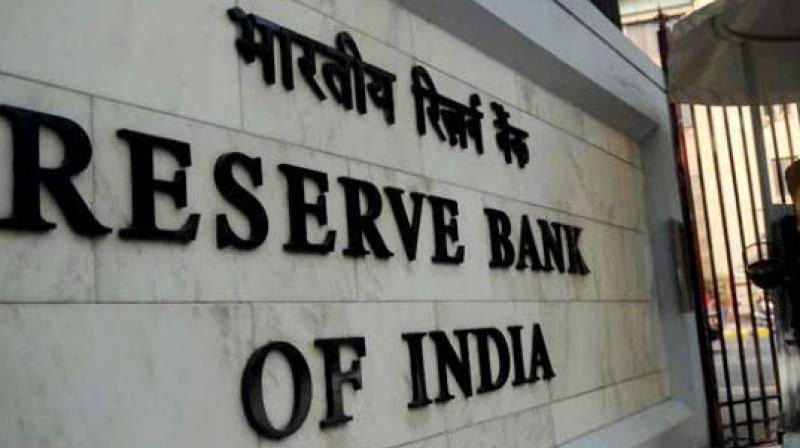 Mumbai: The industry and market are closely watching as to what stand the Reserve Bank of India will take in its December 6, 7 policy review meets on demonetisation that was brought in to curb black money.

In October, the RBI under governor Urjit Patel slashed the repo rate by 25 basis points to 6.25 per cent from 6.50 per cent sending a strong dovish message across sectors.

Repo rate is the key interest rate RBI charges to banks on their short-term borrowings.

The policy review was first decision on repo rate fixed by the newly-formed Monetary Policy Committee (MPC) set up on the lines of Federal Open Market Committee (FOMC) in the US.

Experts believe that the central bank would go for at least a 25 bps cut in repo given the uncertain fiscal environment prevailing in country after high value notes were banned on November 8 leading to a severe cash crunch.

If the central bank goes ahead with a half percentage point cut then the banks’ lending rate would go down substantially. Here are a few takeaways that back prospects of a 50 bps rate cut:

Consumer inflation or CPI inflation dipped to a 14-month low of 4.20 per cent in October against 4.39 per cent in September. The number was lower than even by RBI’s estimate of 5 per cent up till March 2017. Food prices also continued to fall in Novemeber.

Experts echo the same view that ban on Rs 500 and Rs 1,000 currency notes would impact country’s GDP growth. Former Prime Minister Manmohan Singh had said in Rajya Sabha that GDP growth will fall by 2 percentage points due to demonetisation. This number was apart from a 1 percentage point fall predicted by other economists.

Services PMI for the month of November also fell due to demonetisation of Rs 500 and Rs 1,000 currency notes as companies were badly affected by the 'anti-black money' exercise.

The central bank even before demonetisation was imposed in country was likely to go for a 50 bps rate cut in its two to three consecutive monetary policy review meets after its October policy review.