The infrastructure credit had witnessed a 19 per cent growth in FY19 to Rs 21.1 lakh crore. 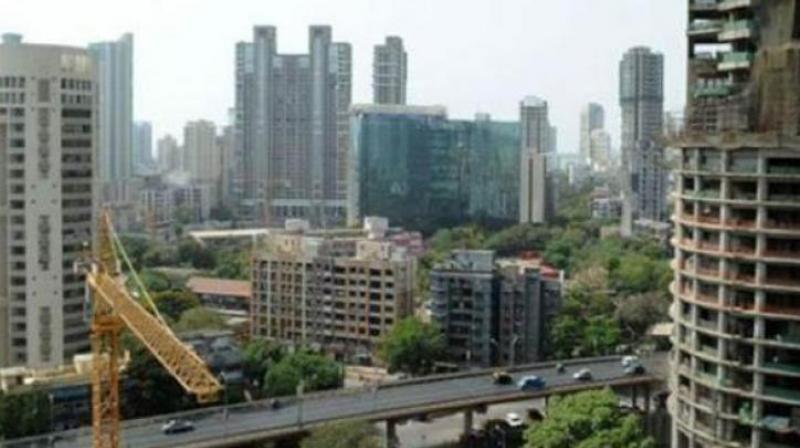 Overall, the growth in the total infrastructure credit in FY20 is likely to remain lower than last year, he said.

The infrastructure credit had witnessed a 19 per cent growth in FY19 to Rs 21.1 lakh crore.

The tepidness in the first half of FY20 has been led by de-growth in banking sector credit to infrastructure segment, though infrastructure finance non-bank companies (IFCs) continued to grow at a modest pace of 17 per cent year-on-year, and and 12 per cent sequentially, Icra said in the report.

"Majority of the infrastructure credit growth in FY19 was also back ended. Hence, a pickup in H2 FY20 cannot be ruled out, though the pressure on fiscal position may limit the government's push towards expenditure on infrastructure and hence constrain a major reversal in trend," the rating agency's vice president and head (financial sector ratings), Manushree Saggar.

Overall, the growth in the total infrastructure credit in FY20 is likely to remain lower than last year, he said.

The decline in share of banks during past few years was largely attributable to the conversion of their exposures to state distribution companies (discoms) into bonds and the subdued lending amid asset quality issues and capital constraints, the report said.

The rating agency said the progress on stressed thermal asset resolution is slow, despite the various measures undertaken by the government and the lenders.

"Only about 10 per cent of the stressed capacity has achieved resolution, with another 4 per cent resolved, but remaining under stress," it said.

The positive development is that around 20 per cent affected capacity has recently got admitted to the National Company Law Tribunal (NCLT).

Overall, about 38 per cent stressed capacity is admitted/referred to the NCLT with remaining being under resolution by the lenders.

"While the stress related to thermal power sector has already been recognised by IFCs, any stress build-up in near to medium term from spill over due to headwinds faced by renewable energy sector remains a concern," it said.

Aggregate exposure of IFCs to the renewable energy sector was about Rs 90,000 crore in September 2019.

Icra said while the credit costs have eased during past eighteen months, the profitability of public sector IFCs remains lower than historical average ROA of 2.1 per cent up to FY18.