Suzuki kept its forecast for full-year operating profit to drop 40 per cent to 200 billion yen. 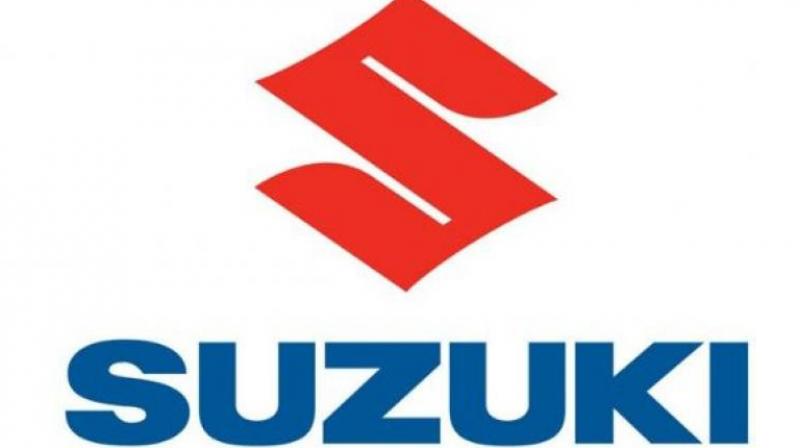 Tokyo: Suzuki Motor Corp reported on Friday an 11 per cent fall in third-quarter operating profit to its lowest in roughly three years as vehicles sales in Japan, Pakistan and Thailand slipped, while demand in India, its biggest market, stayed weak.

Japan’s fourth-largest automaker posted an operating profit of 51.8 billion yen (USD 471.34 million) for the October-December quarter, its lowest since the March 2016 quarter and down from 58 billion yen a year ago.

It was below an average profit forecast of 58.4 billion yen from nine analysts according to Refinitiv data.

Suzuki kept its forecast for full-year operating profit to drop 40 per cent to 200 billion yen, a four-year low and a long way off its record high of 374.2 billion yen hit in the business year ended in March 2018.