Data compiled by CMIE claimed that the unemployment rate in India rose to 7.2 per cent in February 2019. 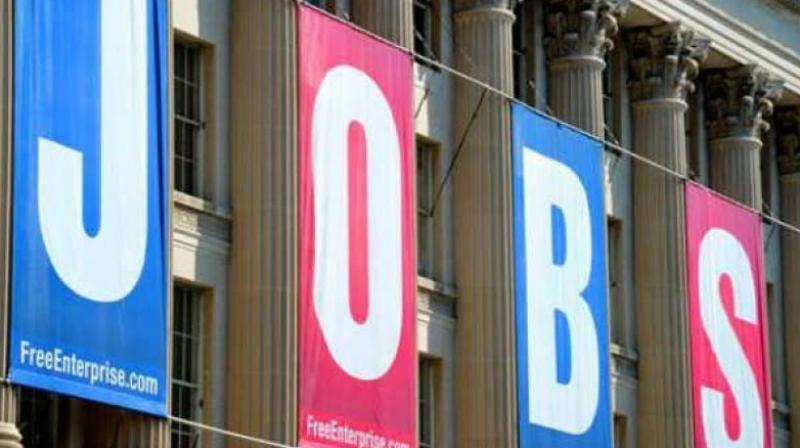 Bluedorn was speaking on labour market in emerging and developing economies at an event organised by Brookings India.

"Youth inactivity is the highest in India compare to emerging and developing economies and it is about in 30 per cent," he said, defining the term as young people being neither in school or employed.

He also pointed out that emerging and developing economies are less vulnerable than advanced economies from technological changes and automation challenges.

A recent data compiled by Mumbai-based CMIE reportedly claimed that the unemployment rate in India rose to 7.2 per cent in February 2019.

Earlier, an NSSO's draft report showed that India's unemployment rate hit a 45-year high of 6.1 per cent in 2017.