Govt will clear all FDI proposals requiring approval within a maximum of 10 weeks after the receipt of an application. 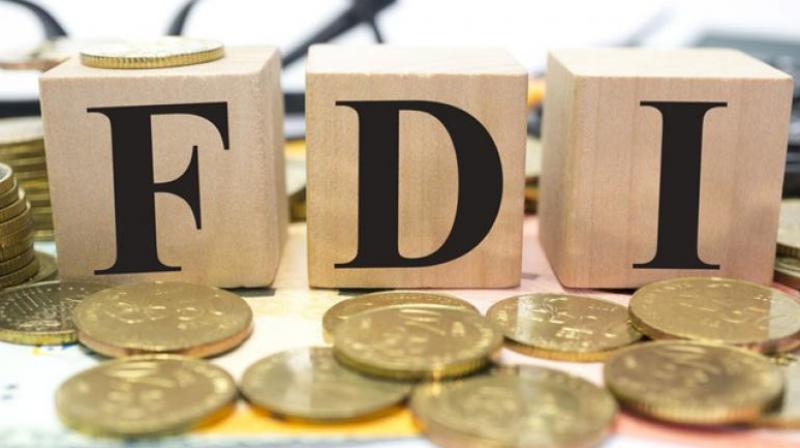 New Delhi: The Department of Industrial Policy and Promotion (DIPP) has convened a meeting of 11 ministries including finance on July 13 to discuss the new system of approval of FDI proposals.

Foreign investments in bulk of the sectors are allowed under the automatic route. Currently, only 11 sectors, including defence and retail trading, require government approval for Foreign Direct Investment.

This is the first meeting on FDI approvals related issues after abolition of the Foreign Investment Promotion Board (FIPB), a ministry official said.

The DIPP, under the commerce and industry ministry, has issued a detailed standard operating procedure (SOP) for clearance and approvals of FDI applications which require government's nod.

As per SOP, the government will clear all FDI proposals requiring approval within a maximum of 10 weeks after the receipt of an application.

Proposals not requiring security clearance would be cleared in eight weeks and applications that require security nod would take a cumulative time period of ten weeks.

Investments from Pakistan and Bangladesh also need security approvals. The move is aimed at improving business environment for investors. FDI in 2016-17 grew by 9 per cent to USD 43.47 billion.

Foreign investments are considered crucial for India, which needs over USD 1 trillion for overhauling its infrastructure sector such as ports, airports and highways to boost growth. They also help improve the countrys balance of payments situation and strengthen the rupee value against other global currencies, especially the US dollar.