Over 300 applications have been registered, and expects nearly 20,000 to come online by end of this month. 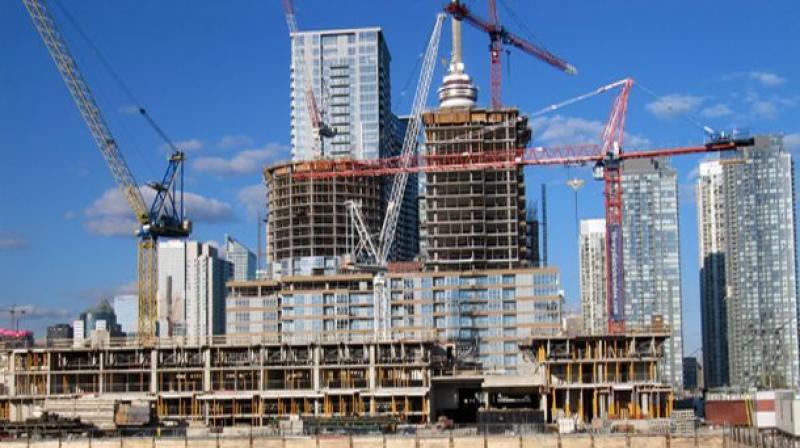 RERA will take care of many aspects including formation of a legal entity after the building is ready.

Mumbai: Maharashtra Real Estate Regulatory Authority (MahaRERA) chairman Gautam Chatterjee today said the deadline for registration of projects under the Act will not be extended beyond July 31.

He said so far over 300 applications have been registered, and expects nearly 20,000 to come online by end of this month.

"We want to bring in transparency in the system and developers will have to be compliant before the deadline of July 31. We have no intention to extend the deadline and I won't do that," he told reporters on the sidelines of CII Realty and Infrastructure Summit, here.

The Real Estate (Regulation & Development) Act-2016 has come into force with effect from May 1 this year, and Maharashtra was one of the first states to notify its rules under the Act and establish MahaRERA.

Chaterjee said the state is fully prepared and geared up to take on this task, so there is no question about extending the deadline even if the Central authority feels like extending. He further said he has also written to the state government for bringing projects, which have been completed and received occupation certificate after May 1, 2017, under the purview of MahaRERA.

"I have written to the state government that projects which don't require to be registered under Centre's RERA Act should have a coverage under the Maharashtra Act, which will be actually replacing the Maharashtra Ownership of Flats Act (MOFA) 1963," said Chatterjee.

"RERA will take care of many aspects including formation of a legal entity after the building is ready. So, they should come under the MahaRERA Act," he said, adding that a decision on this will be taken soon.