Q1 fund raising via debt placement up 28 per cent at Rs 1.72 lakh crore 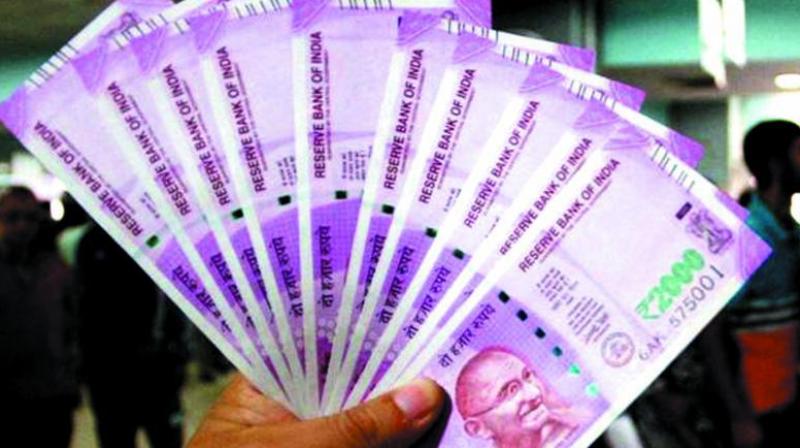 New Delhi: Indian companies raised over Rs 1.72 lakh crore through private placement of corporate bonds in April-June 2017 to fund business expansion plans, a jump of 28 per cent from the year-ago level. Through such placement, firms issue debt securities or bonds to institutional investors to raise capital.

According to the data available with markets regulator Sebi, companies garnered Rs 1,72,545 crore through debt on a private placement basis in the first quarter of 2017-18 as against Rs 1,34,455 crore in the same period last year. Besides, the number of issues rose to 972 during the period under review, from 893 a year ago.

These funds have been raised mainly for expansion of business plans, repayment of loans and supporting working capital requirements. Market analysts attributed the increase in fund-raising through the route to the regulatory initiatives for deepening Indian bond markets, including one on investment limit for foreign portfolio investors being increased.

Besides, the cost of garnering capital through debt is lower than raising funds via equity, they added. Individually, firms raised Rs 63,819 crore in April, Rs 33,389 crore in May and another Rs 75,337 crore in June.

For the whole of 2016-17, firms mopped up a record Rs 6.41 lakh crore through private placement of debt compared to Rs 4.58 lakh crore in the previous financial year.