The effect of demonetisation is also clearly visible in the growth in direct tax collections, the tax department said. 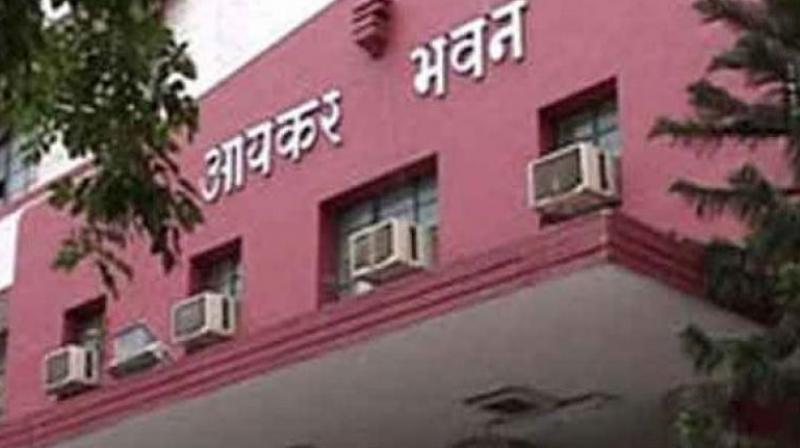 ITRs filed showed that substantial number of new tax payers have been brought into the tax net subsequent to demonetisation.

New Delhi: The number of I-T returns filed for 2016-17 year grew by 25 per cent to 2.82 crore, as increased number of individuals filed their tax returns post demonetisation, the tax department said on Monday.

The growth in ITRs filed by individuals is 25.3 per cent with over 2.79 crore returns having been received up to August 5 as against over 2.22 crore returns filed in the corresponding period last fiscal.

"As a result of demonetisation and Operation Clean Money, there is a substantial increase in the number of Income Tax Returns (ITRs) filed," an official statement said.

The total number of returns filed as on August 5 stands at over 2.82 crore as against over 2.26 crore filed during the corresponding period of 2016-17. This was an increase of 24.7 per cent compared to growth rate of 9.9 per cent in the previous year.

The last date for filing of income tax returns by individuals and HUFs, who need not get their accounts audited, was August 5. The finance ministry said that the number of ITRs filed showed that substantial number of new tax payers have been brought into the tax net subsequent to demonetisation.

The effect of demonetisation is also clearly visible in the growth in direct tax collections, it said. Advance tax collections of personal income tax (other than Corporate Tax) as on August 5 showed a growth of about 41.79 per cent over the corresponding period in 2016-17.

Personal Income Tax under Self Assessment Tax (SAT) grew at 34.25 per cent over the corresponding period in 2016-17.

"The above figures amply demonstrate the positive results of the government's commitment to fight the menace of black money," it added.

The Central Board of Direct Taxes (CBDT), which is the apex policy making body of the I-T department, is committed in its resolve to eradicate tax evasion in a non-intrusive manner and widening of tax base.

To fight the menace of black money, the government had on November 8, 2016, demonetised old 500 and 1000 rupee notes and asked holders of such notes to deposit in bank accounts.

The I-T department had then launched operation clean money to clamp down on unaccounted money funnelled into bank accounts post demonetisation.