Business   Economy  07 Aug 2017  Do you know you can file 'Belated Return' under I-T Act?
Business, Economy

Do you know you can file 'Belated Return' under I-T Act? 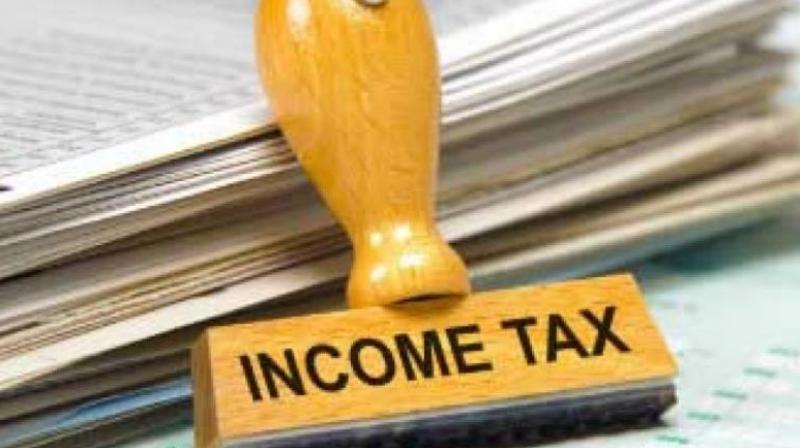 Mumbai: Every financial year or for that matter assessment year, the Central Board of Direct Taxes -- the top most tax related policy making body -- extends income tax filing deadline by a few weeks or a month depending upon the prevalent situation. For the fiscal year 2016-17 or the assessment year 2017-18, CBDT also gave an extension.

But this year the extension given was not for a longer period as the last date was shifted from July 31 to August 5, which is only a 5 days' relaxation. This year, individual taxpayers and traders alike had pinned a higher hope on tax department as fiscal 2016-17 was the year in which high value notes were banned.

Apart form that, FY17 also saw India's uniform taxation system the Goods and Services Tax taking shape and figure. GST was rolled out at midnight on June 30 through a grand function at Central Hall of Parliament.

Taxpayers both traders and individuals wanted more time to file their returns as, according to them, they still face some confusion over GST. But their hope went down the drain as last date for filing tax returns was only moved from July 31 to August 5.

So, in the absence of a longer relaxation in deadline for filing income tax returns, a taxpayer still has a number of options before them to complete their returns filing. Under the normal tax filing process that is usually done on or before last date, a taxpayers can always refer to section 139 (1) of the Income Tax Act, 1961. It means that the section defines filing of income tax on or before the stipulated deadline.

For those who failed to file tax returns on or before the stipulated deadline, the law makes a room for them but with riders. I-T Act leaves space for a 'Belated Return' which clearly defined under section 139 (4). Earlier, news reports said that there was still some confusion about tax related issues 'complicated' by advent of GST.

The last date for filing 'Belated Return' is usually before the end of assessment year of the financial year for which tax is being filed. It means Belated Return for FY17 may be filed up till March 31,2018 or before completion of assessment or whichever is earlier.