There was no good response from bidders because the steel industry is in a bad shape. 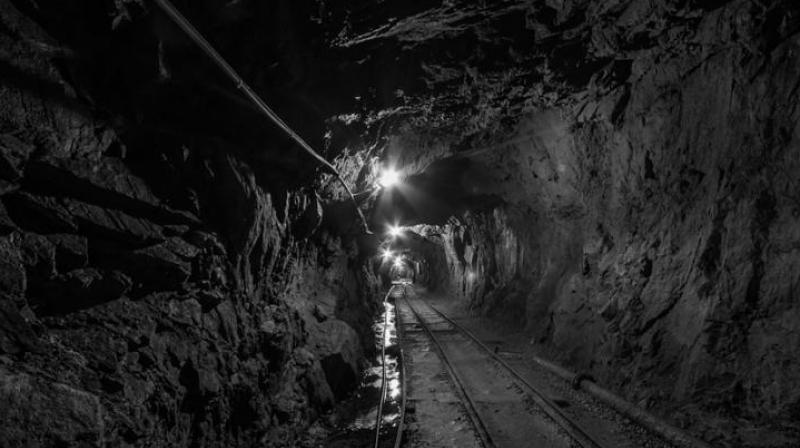 The government has annulled the fifth round of coal mines auction due to poor response from bidders. (Representational Image)

New Delhi: The government has annulled the fifth round of coal mines auction due to poor response from bidders.

In a notice to the bidders, the government said "the tender process for the coal mines being auctioned under 5th tranche of auction of coal mine has been terminated in accordance with Clause 3.3.2(b) of the tender document".

Thus, the tenders of six mines will stand terminated, the notice said.

According to a government official, the fifth round of coal blocks auction has been annulled as there was not good response from the bidders because the steel industry is in a bad shape.

Six coking coal blocks were to go under the hammer in the fifth round, five of which are in Jharkhand and one in Madhya Pradesh.

In December 2015, the government annulled the fourth round of coal mine auctions planned for January 2016 on account of tepid response from bidders in sectors such as steel besides depressed commodity prices and adverse market conditions.

The Centre earlier announced that it would auction six coking coal mines.

The move was seen as an attempt to augment the supply of the fuel used for steel-making, to cater to the growing demand.

According to an official, the entire demand of metallurgical coal is not met indigenously as the supply of high quality coking coal in the country is limited. Thus, no option is left other than importing of such fuel.