Business   Economy  07 Aug 2017  No welfare scheme for those having AC or car as govt tweaks eligibility criteria
Business, Economy

The government is changing its parameters for deciding the eligibility to avail social welfare schemes. 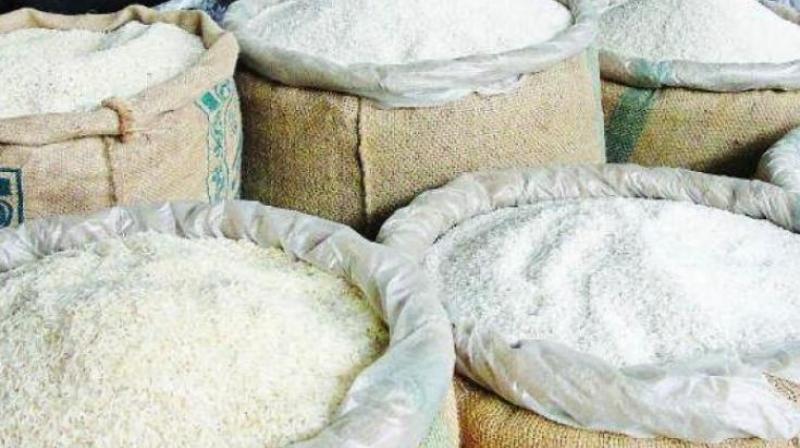 59 percent of urban households will be under the scanner as the government is changing its parameters for availing social welfare schemes.

Mumbai: Households in urban areas having air-conditioners, two-wheelers or four room sets will come under government’s scanner as it sets new parameters for availing welfare schemes.

According to media reports, the government is setting new benchmarks to define the eligibility for availing government welfare schemes. These will be in line with recommendations by the Bibek Debroy Committee, for implementation of Socio Economic Survey.

All households will be assessed and ranked between 0-12, based on three parameters — residential, occupational and social deprivation.

According to media reports, around 59 percent of urban households will be under the scanner due to this move.  As per the new parameters, four-room households, owning a four-wheeler or an air conditioner will not be eligible for availing the schemes.

Moreover, households owning a washing machine, a refrigerator and a two wheeler will also be ineligible for social welfare schemes.

People who are homeless or have homes with a polythene wall or roof, households with no male adult, households headed by a child and those having no income will be included in the list of beneficiaries.

Earlier in 2012, the SR Hashim Committee had also reported on social schemes for the urban poor according to which 49 percent of the urban households would have been assessed. However, the report recommendations had then been rejected by the government.

The Bibek Debroy committee has further said categorising of households/population as BPL or above poverty line would be inaccurate.