The Bharat Interface for Money (BHIM) app was launched by the Modi government in 2016 and is run by NPCI. 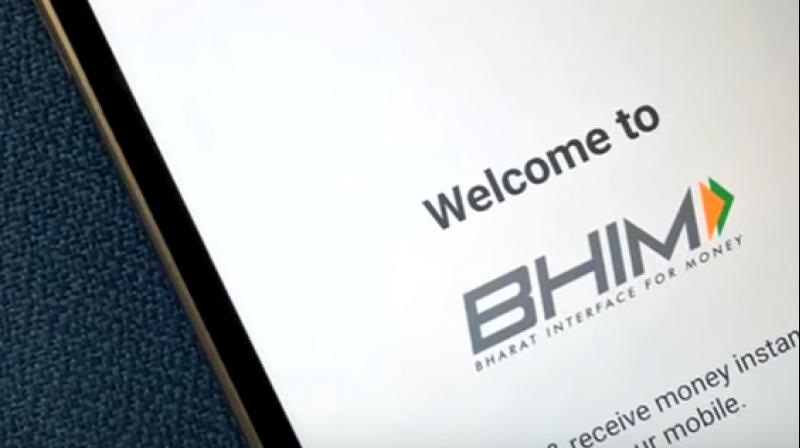 Mumbai: A slew of cashback offers by digital payment apps like Paytm and PhonePe is providing sitff competition to the government-owned BHIM app, forcing it to give higher cashback incentives.

According to media reports, National Payments Corporation of India (NPCI) Managing Director and CEO Abhaya Prasad Hota said that the government is aware that cashback offers are needed to attract consumers. Government approval is expected by August 15.

The Bharat Interface for Money (BHIM) app was launched by the Modi government in 2016 and is run by NPCI. It currently offers cashbacks in the range of Rs 10 to Rs 25.

A new version of the app called Bhim 1.4 will be launched with exciting features to lure customers. Updates will include the Bharat Quick Response (QR) code which will enable shops to accept electronic payments through credit/debit cards or UPI through scanning a QR code.