Subsidy on LPG for poor to stay: Dharmendra Pradhan

The capacity of LPG supply is expected to double and cover most households. 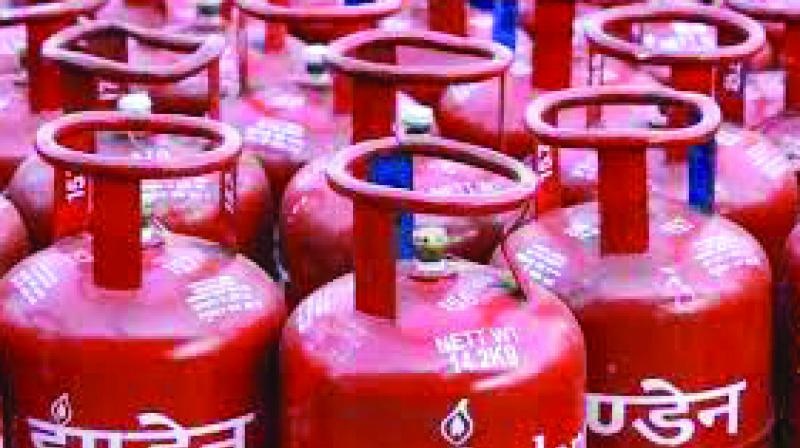 Pradhan said requirements of nearly 4.5 lakh households are catered to by the existing bottling plant.

Subsidy on LPG and kerosene will continue for the poor and common people," Pradhan told reporters here.

Pradhan said the ministry has taken up with Bangladesh the laying of a pipeline to carry natural gas from Chittagong to Tripura to tackle the LPG crisis in the North-East.

"In exchange, we have given the proposal for a gas pipeline from Chittagong to Tripura. We are pursuing the matter diplomatically and I will visit Bangladesh soon."

The pipeline, if approved by the Bangladesh government, would be laid next to the railway line near the Indo-Bangla international border, he said. Pradhan launched the Pradhan Mantri Ujjwala Yojana in Tripura here and distributed LPG connection to 20 below poverty line (BPL) families.

In Tripura, 9.22 lakh households have LPG connection and efforts are on to extend it to all. The oil minister laid the foundation for a new 60 tmtpa (thousand metric tonnes per annum) capacity grassroots bottling plant here at an estimated cost of Rs 143 crore. It will be completed by 2019.

Pradhan said requirements of nearly 4.5 lakh households are catered to by the existing bottling plant. With the completion of the new facility, the capacity of LPG supply is expected to double and cover most households.