RBI trims GDP growth forecast for current fiscal to 6.9 per cent from 7 per cent previously predicted. 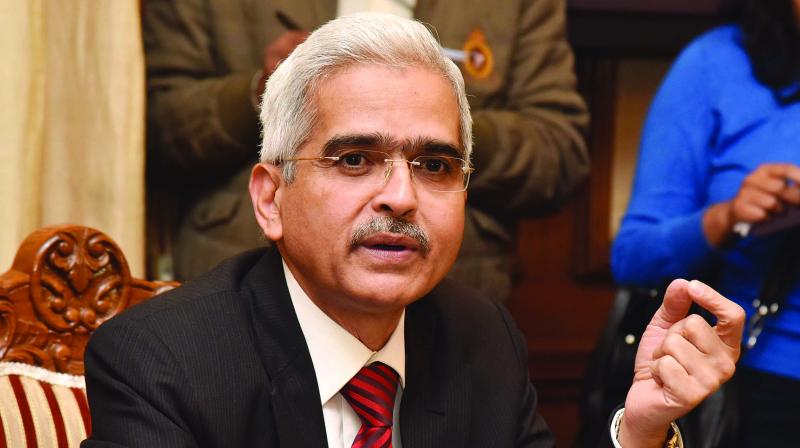 Mumbai: The Reserve Bank of India (RBI) cut key lending rates by another 35 basis points to 5.40 per cent on Wednesday.

The repo rate is lowest since April 2010.

Benchmark interest rate was cut by 0.35 per cent to 5.40 per cent from 5.75 per cent amid low inflation, faltering economic growth and uncertain global scenario.

Repo rate is the rate at which the RBI lends money to commercial banks. A repo rate cut allows banks to reduce interest rates for consumers on loans.

RBI trims GDP growth forecast for current fiscal to 6.9 per cent from 7 per cent previously predicted.

Retail inflation at 3.18 per cent in June has remained below the RBI's medium-term target of 4 per cent for almost a year.

Following are the highlights of RBI's third monetary policy review for the current fiscal unveiled on Wednesday:

Reverse repo rate has been revised to 5.15 per cent *

The marginal standing facility (MSF) rate and bank rate stands at 5.65 per cent

Cuts GDP forecast to 6.9 per cent for the current fiscal from 7 per cent in June policy