The final rules regarding 'No Fly List' will be finalised on Friday by the ministry of civil aviation. 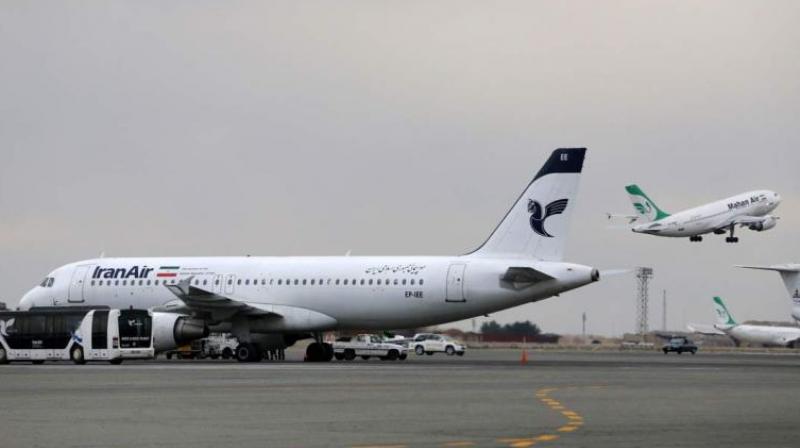 Mumbai: As the Centre is all set to make a “No Fly List” on Friday, chances are that Aadhaar, PAN, passport or driving license may become mandatory while booking flight tickets.

According to a report in TOI, flyers will have to share government ID numbers before booking tickets. "India is pioneering in having a no fly list on the basis of safety as other countries have it on security grounds. A DGCA team recently had discussions with global regulators at a meet in Mongolia. We had received comments on the draft NFL and after much deliberations, the final rules will be issued on Friday," said MoS Civil Aviation Jayant Sinha.

The ‘No Fly List’ will include names of passengers declared ‘unruly’ by any airline and names of persons identified as a threat by security agencies.

This move comes in the wake of reportage of several incidents where influential persons like MPs were found misbehaving with airline staff. For instance, Shiv Sena MP Ravindra Gaikwad reportedly beat up an Air India employee with his slippers. All domestic airlines banned him from flying. However, the ban was later lifted after his apology to Jayant Sinha.

"We are going to issue a civil aviation requirement (CAR or rule issued by DGCA) where some identity card number will have to be provided. People giving Aadhaar numbers will soon be able to get digital boarding cards," said the report quoting Jayant Sinha.