Jean-Claude Juncker says 5.7 per cent GDP is not a slowdown

EC President Jean-Claude Juncker says it is much better than that clocked by major economies of Europe. 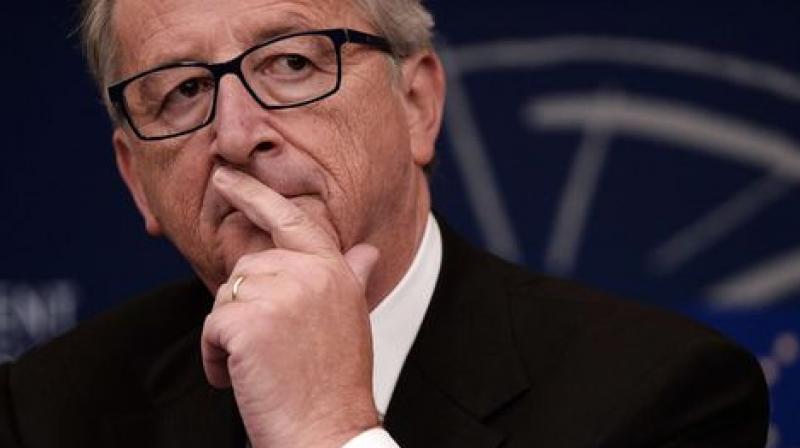 New Delhi: Domestic criticism of economic growth notwithstanding, the European Commission President Jean-Claude Juncker on Friday said nobody outside India calls its 5.7 per cent GDP growth as a slowdown as it is much better than that clocked by major economies of Europe.

"Nobody outside India is calling this a slowdown," he said on the sidelines of India European Union Business Forum here. The comment comes amidst intense criticism in the country over the its economic growth rate slowing down to three-year low of 5.7 per cent in the first quarter ended June due to demonetisation and implementation of GST.

World Bank President Jim Yong Kim had said yesterday that the recent slowdown in India's economic growth is an "aberration" mainly due to the temporary disruptions in preparation for the Goods and Services Tax (GST) and it will get corrected in the coming months.

Senior BJP leader Yashwant Sinha had in a recent article headlined "I need to speak up now", described the economy as a "mess" that will not resuscitate before the next general elections in 2019.

Sinha had said the purpose behind highlighting the concerns about the economy through an article was to bring certain issues in public domain so that the government does a course correction. He said he did not expect his article to
create "such a furore".