The central bank's move has surprised markets and industry as both were hoping for a rate cut. 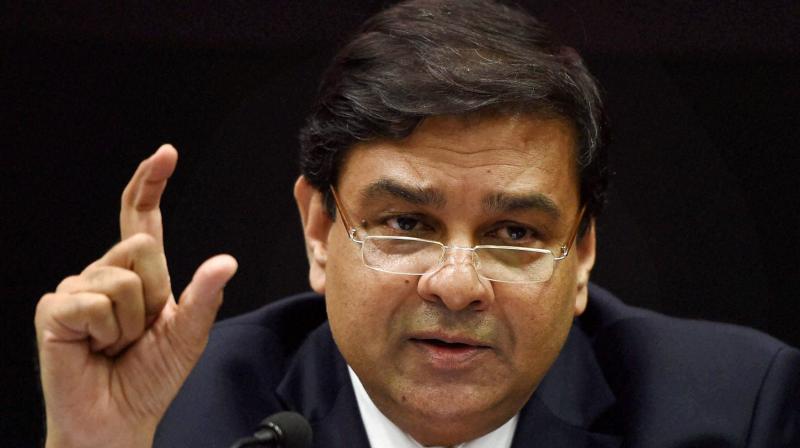 Mumbai: Against all expectations, the Reserve Bank of India on Wednesday kept the key lending rate, repo rate, unchanged at 6.25 per cent with all the six members of the Monetary Policy Committee voting in favour of a status-quo.

“Consequently, the reverse repo rate remains unchanged at 5.75 per cent,” RBI said in a press statement. The central bank said the MPC decision was in line with the RBI's target of achieving an inflation target of 5 per cent by March 2017.

The central bank has also lowered GDP growth estimate to 7.1 per cent in 2016-17 from earlier projection of 7.6 per cent. On demonetisation, RBI said withdrawal of old notes could result in temporary reduction in inflation by 10-15 basis points in third quarter.

"Demonetisation to result in short-run disruptions in cash-intensive sectors like retail, hotels, restaurants and transportation," RBI said in a statement.

RBI governor Urjit Patel said that inflation numbers in September and October made room for a status-quo in the policy stance. "From December 10, banks will not have to keep incremental CRR introduced by the central bank last month," Patel said.

It was widely expected that the central bank would go for at least a 25 basis points cut in its key  lending rate, repo rate, given the current uncertain fiscal environment in country and excess liquidity due to demonetisation of Rs 500 and Rs 1,000 currency notes.

The RBI said on Wednesday banks received Rs 11.55 lakh crore in deposits since November 10 when the lenders started accepting discarded notes of Rs 500 and Rs 1,000 denominations.