Centre has paid a total of Rs 34,053 crore pending GST compensation cess for October and November 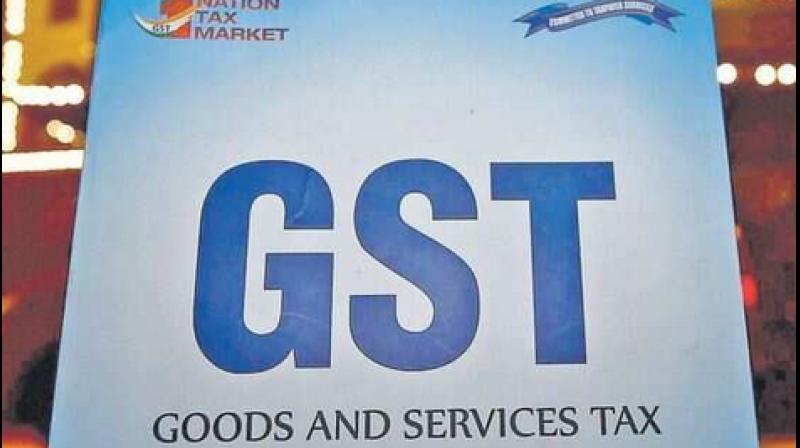 New Delhi: In a bid to provide further relief to states amid the coronavirus outbreak, the finance ministry has released about Rs 34,000 crore in two phases to states as compensation for their revenue loss in the goods and services tax (GST) regime.

With the release of Rs 14,103 crore to states on Tuesday, the Centre has paid a total of Rs 34,053 crore pending GST compensation cess for October and November, sources said.

The first tranche of Rs 19,950 crore for the period was already paid on February 17.

According to sources, the finance ministry is also looking at the pending dues of states for December and January which could be released soon in phases.

The government has released close to Rs 1.35 lakh crore to states and union territories towards GST compensation cess.

Under GST law, states were guaranteed to be paid for any loss of revenue in the first five years of the GST implementation, which came into force from July 1, 2017.

The shortfall is calculated assuming a 14 per cent annual growth in GST collections by states over the base year of 2015-16.

Under the GST structure, taxes are levied under 5, 12, 18 and 28 per cent slabs. On top of the highest tax slab, a cess is levied on luxury, sin and demerit goods and the proceeds from the same are used to compensate states for any revenue loss.

The Centre has, so far, released about Rs 2.45 lakh crore as GST compensation to states since the implementation of GST on July 1, 2017.

Further, Rs 35,298 crore was paid to states as compensation for August-September and Rs 34,053 crore for October-November 2019.

GST collections in March slipped below the psychological Rs 1-lakh crore mark for the first time in four months to Rs 97,597 crore as the COVID-19 lockdown that shut most businesses compounded tax collections in an already sluggish economy.