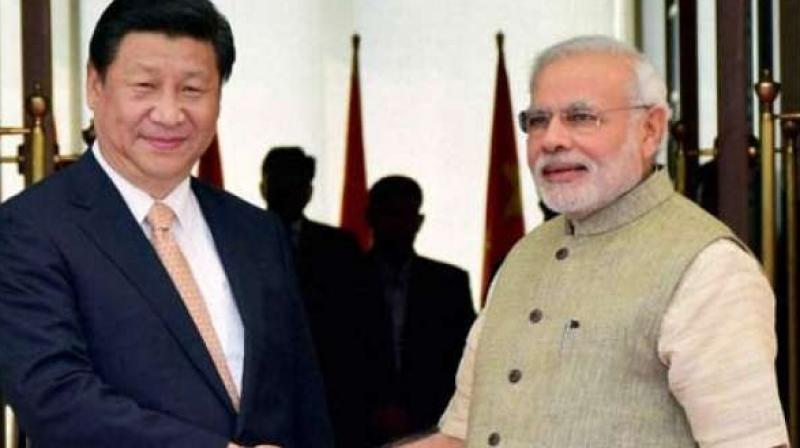 "Now the GDP of India is roughly that of China in 2004, some 13 years ago. China leads India by 13 years mainly because we started reform and opening-up 13 years earlier," he said while addressing a session at the United Service Institution of India here.

According to Luo, the current trend of anti-globalisation and anti-free trade is not in line with India's open-up efforts, which is a significant drawback for the democracy. Furthermore, fluctuation in political policies has also instigated a lag in development.

Lauding the Centre's 'Make in India' initiative, Luo suggested that the One Belt One Road Initiative (OBOR) and regional connectivity could provide China and India with fresh opportunities and highlights for the bilateral cooperation.

"The OBOR is a major public product China has offered to the world. It is a strategic initiative aimed at promoting globalisation and economic integration," he added, stressing on China's keen interest in exploring the feasibility of aligning the OBOR with India's "Act East Policy".

Highlighting China's strategies related to globalisation and free trade, Luo said in order to facilitate economic restructuring, programs such as "Made in China 2025" and "Internet Plus" are being implemented.

"Prime Minister Narendra Modi has put forward such initiatives as "Make in India", "Digital India", and "Smart Cities". We need to synergise our development strategies and pursue common development," he urged.

With India being the sixth largest economy in the world, China is looking to improve bilateral relations with the former and pave the way for common development.(ANI)